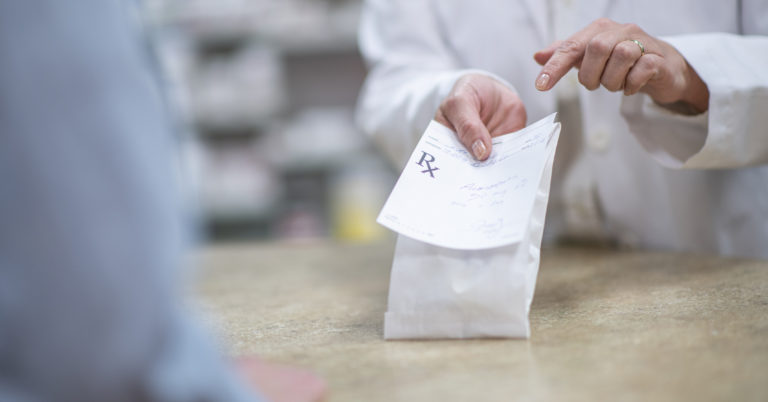 The House Energy and Commerce Committee met earlier this month to consider a bill that would reduce medical innovation and harm patient health: drug price controls.

The bill, H.R. 3, would allow Washington bureaucrats to fix prices for prescription medications, regardless of patient need or doctor recommendation.

We all want lower drug prices, but price controls are the wrong way to do it. Americans for Prosperity is fighting against this government takeover of your medicine cabinet, which for many patients could be a matter of life and death.

The practice of government fixing prices for any number of goods and services has a long history in the United States — but not an especially inspiring one. That’s because price controls almost always leads to shortages, hurting those in need of the product.

When governments with single-payer health care systems fix drug prices, the result is even worse. The European Union is routinely unable to import drugs due to its stifling price controls.

This means that Canadians have less choice in the care they can receive, leading to worse health care outcomes.

What’s more, this policy would make it more difficult for innovators to produce new treatments.

The White House Council of Economic Advisers’ 2019 report found that H.R. 3 would result in the production of 100 fewer pharmaceutical products over the next decade, meaning that patients who depend on drug breakthroughs would be less likely to receive them in a timely fashion — if at all.

That would be harmful for many Americans who rely on prescription drugs. But for seniors, it would be especially devastating.

The effort focuses on the following representatives, urging them to reject price controls and protect patient health: 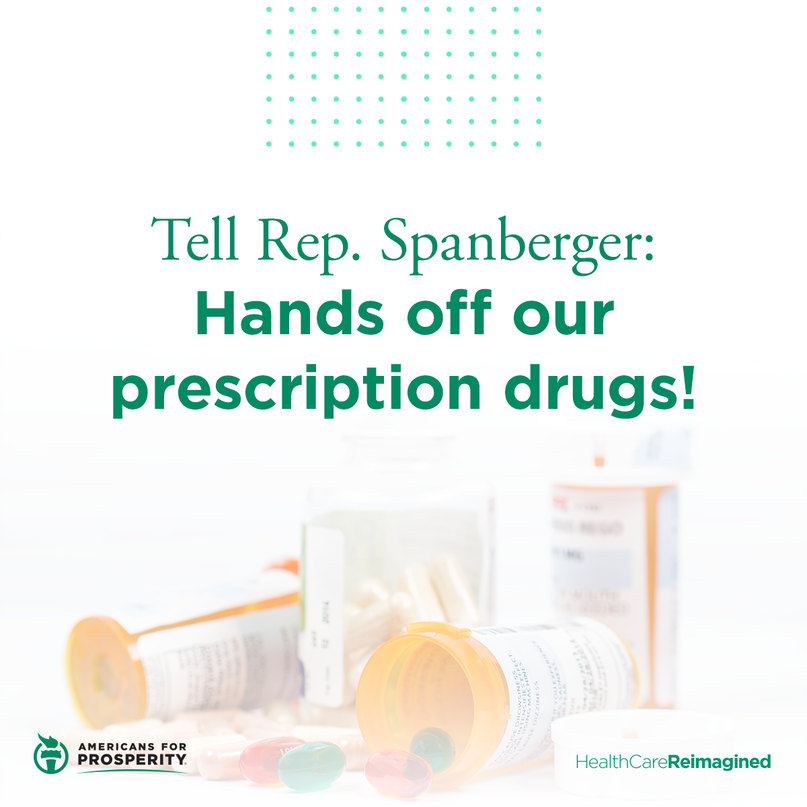 Additionally, Americans for Prosperity will be educating voters in districts across the country about H.R. 3 and how it would cause a shortage of drugs in the market and result in longer wait times for drugs in development.

The campaign will pressure lawmakers to work in bipartisan fashion to scrap H.R. 3 and adopt more effective reforms to fix our health care system.

“Making prescription drugs more affordable doesn’t have to be a zero-sum game that forces patients to choose between lower prices and access to the treatments they need,” said Americans for Prosperity Senior Health Policy Fellow Dean Clancy. “A rationing scheme that puts the government in charge of Americans’ medicine cabinets is the wrong prescription that would only hurt those we need to help.”

Americans for Prosperity urges lawmakers to adopt a personal option for prescription drugs that improves care for all patients:

Lawmakers should also consider reforms that would improve Medicare drug coverage and allow individuals and importers to bring less expensive prescriptions drugs into the country without hindrance.

These policies would do much more for patients in need of important and often lifesaving medications than simple, top-down mandates. Congress should adopt these reforms and scrap the innovation-killing H.R. 3.

Americans for Prosperity’s campaign to protect patients and the drugs on which they rely is underway. But your help is needed to make the difference. Learn more about how you can help promote a personal option in health care.