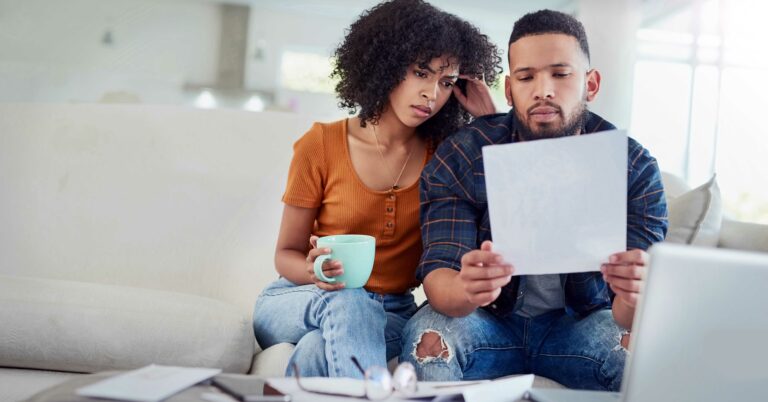 A new Quinnipiac survey shows that inflation is the most urgent issue facing Americans today.

And of course that includes health care inflation. Health care prices are high and have been rising relentlessly for decades, in good times and bad.

Right now, many in Congress are hoping to expand government subsidies for health insurance, including major expansions of Medicaid and Affordable Care Act subsidies.

Some of these lawmakers argue that more spending is a good answer to inflation because the additional money will help make it easier for people to afford health care.

But that gets the problem exactly wrong.

For decades, Uncle Sam has pumped hundreds of billions of dollars into health care, year in, year out, through programs like Medicare, Medicaid, Obamacare, and huge tax breaks to employers who provide workplace health benefits.

Economists of all stripes agree that all those spending programs and tax breaks collectively make health care more expensive than it would otherwise be.

As the Paragon Health Institute’s Brian Blase points out, Obamacare’s subsidy structure is incredibly poorly designed and inflationary. The government pays a fixed percentage of enrollees’ health insurance premiums, but there’s no upper limit. You can guess what happens.

Since insurers know they can effectively “increase premiums on the taxpayer’s dime,” Blase explains, they have little incentive to negotiate lower prices and reduce wasteful spending.

And sure enough, prices have shot up.

The Heritage Foundation estimates that, in its first seven years (2013-2019), the Obamacare subsidy scheme (which incidentally sends the money directly to insurance companies rather than to patients) caused the average health insurance premium in America to explode by 129 percent.

Despite this fact, President Biden’s American Rescue Plan of 2021 expanded the generosity of these inflationary subsidies, including by increasing the share paid by taxpayers.

As Blase has documented, households earning up to $600,000 a year now qualify for health subsidies under Biden’s plan. Although these enhanced subsidies are slated to expire at the end of 2022, the president and his allies in Congress are pushing hard to make them permanent.

Recently, Sen. Catherine Cortez-Masto (D-Nevada) was asked how she thought we should fight inflation. Her answer: Give the insurance companies even more money for health insurance premiums. Apparently she doesn’t know that would simply encourage them to hike their prices.

If lawmakers are serious about reducing inflation, they should oppose funneling more government cash to big health insurers. Doing so will only drive up the real cost of health insurance.

At a time when Americans are worried most about inflation, more government health care is simply the wrong prescription.

A smarter (and more popular) approach to making health care more affordable would be for Congress to give Americans a personal option that reduces health care costs without mandates, tax hikes, or poorly designed subsidies.

Learn more about a personal option.