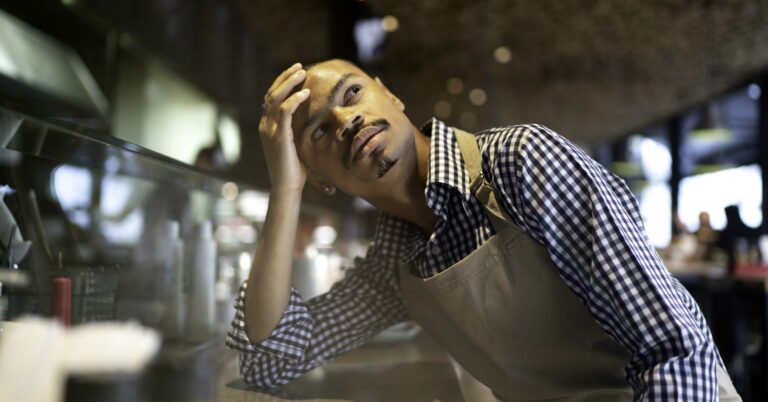 Nearly one year later, what has the “American Rescue Plan” done for us?

It had passed the House and Senate by razor thin margins, but was hailed by supporters as critical coronavirus relief legislation.

But with taxpayers footing the bill for all this spending, it’s important to ask whether they’re getting their money’s worth.

Many confident predictions were made about how this legislation would improve lives. Have they come true? 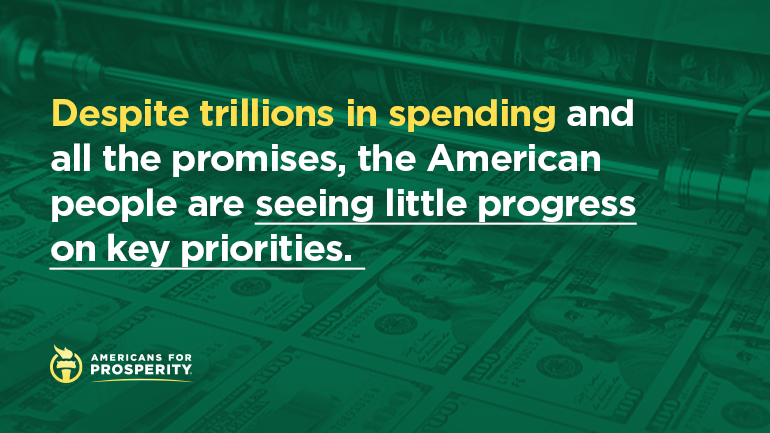 With Americans today facing a weak economy, an ongoing pandemic, continued school closures, and a lack of available testing, it’s important to remember that these were exactly the problems that the bill was supposed to address:

“The American Rescue Plan will help us get more vaccines in arms, get our children back in schools, put people back to work, and help families and small businesses pay their bills…” — Senator Maggie Hassan

“The American Rescue Plan will help our nation heal by getting vaccines into arms, expanding COVID-19 testing and tracing, and providing schools with the resources they need to reopen safely…” — Senator Mark Warner

“This COVID-19 relief bill is going to provide immediate support to Arizona working families and small businesses, help reopen schools safely, get vaccines into peoples’ arms more quickly, and start getting our economy back on track” — Senator Mark Kelly

But despite all this spending and all the promises associated with the “American Rescue Plan”, the American people are seeing little progress on key priorities:

In February, 2021, the nonpartisan Congressional Budget Office (CBO) projected that the U.S. economy would add 6.25 million jobs by the end of the year.

The White House said that the “American Rescue Plan” would add an additional 4 million jobs — for a total of 10.25 million created — despite the inclusion of $246 billion to pay people not to work.

Instead, the economy grew by just 6.1 million jobs — fewer than if Congress had rejected the proposal.

Has the White House learned any lessons? In the same week that the American Enterprise Institute pointed this fact out, the White House signaled they will ask for “substantial” new spending. 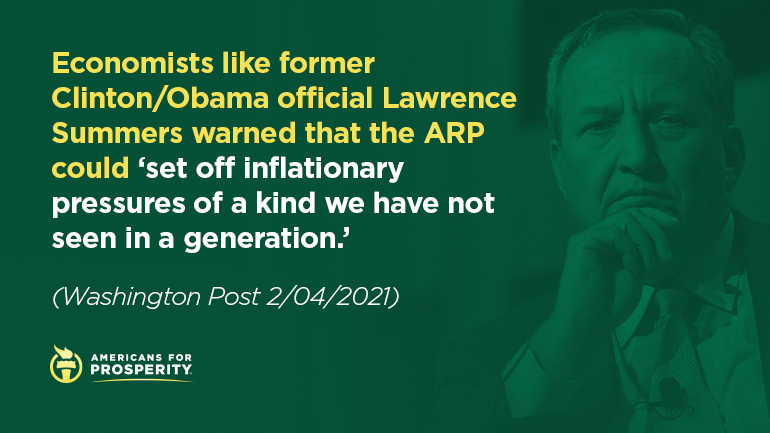 During that same month, the CBO projected that inflation would “[rise] gradually over the next few years,” climbing above 2 percent after 2023.

Economists like former Clinton/Obama official Lawrence Summers warned that the ARP could “set off inflationary pressures of a kind we have not seen in a generation.” And indeed, it reached 6.8 percent before the year was out – the highest level in nearly 40 years. Inflation is expected to remain around 7 percent for at least the next few months.

Where are the COVID tests?

The ARP provided more than $12 billion to expand coronavirus testing and “help schools reopen,” and the administration announced $10 billion in state testing grants immediately after it was signed.

But the Food and Drug Administration delayed approval of home tests, and the White House only recently announced the purchase of 500 million tests — only a little more than one per American.

As the Omicron wave passes, those tests may no longer be needed, whenever they are ready (a personal option in health care could help solve the COVID testing shortage, though). 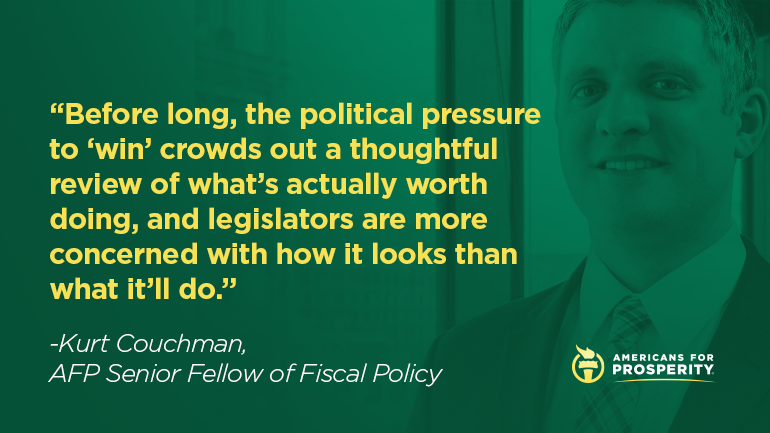 Kurt Couchman, senior fellow of fiscal policy at Americans for Prosperity points out how the current congressional process is the reason these massive spending bills so consistently disappoint.

“When one party controls both houses of Congress and the White House, its members try to cram as many ideological priorities and pet projects as possible into reconciliation’s fast-track process. Before long, the political pressure to “win” crowds out a thoughtful review of what’s actually worth doing, and legislators are more concerned with how it looks than what it’ll do.”

“Eventually,” he says, “the bill winds up passing with a mass of largely unnecessary, wasteful, and even harmful provisions, with little thought about whether the supposedly essential pieces will work, or whether the whole package will deliver on promises. And after a while, those same legislators start pushing for the next big spending bill: lather, rinse, repeat.”

How you can help bring accountability for wasteful coronavirus spending 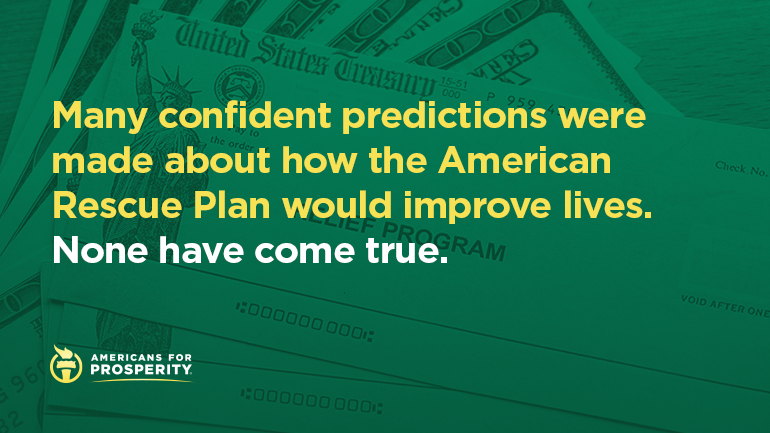 Americans for Prosperity has launched an accountability campaign to insist that lawmakers stop wasting our money, and instead focus on reforms that will reduce waste, improve health care, and boost wages and economic growth.

The six-figure campaign features ads like the video above targeting lawmakers who voted for trillions of dollars in new spending and continue calling for trillions more despite the harm this wasteful spending has caused.

“The majority of Americans understand that multi-trillion dollar far-left wish-lists like ‘ARPA’ and ‘Build Back Better’ will only do more damage to the weakest parts of the country’s economic health: inflation, labor shortages and the supply chain. We’re asking voters to send that message loudly and clearly to their elected representatives.”