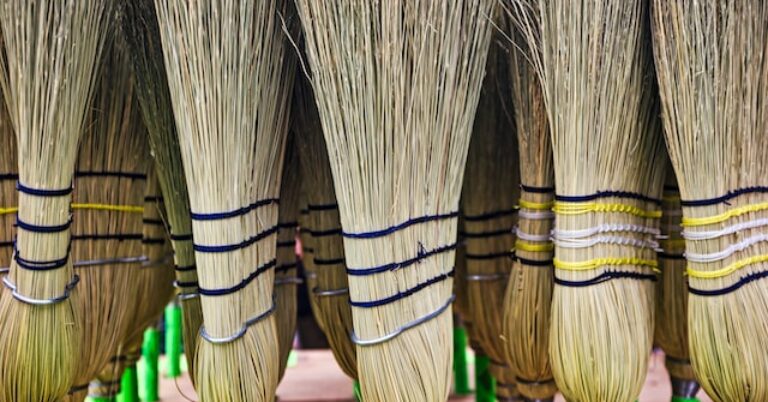 What on earth does Harry Potter have to do with campus free speech?

It may still feel like summer, but some states have already started the new school year, and I’m in the middle of college tours and trying to cope with the reality that my oldest child will soon be choosing where to go. So free speech on campus is at the top of my mind at the moment.

Every campus tour guide and admissions officer we’ve met so far talks about their Quidditch club, based off the wizard sport invented by J.K. Rowling in Harry Potter. While the original fictional game involves flying on broomsticks, students organically adapted it, created clubs, and began playing.

Universities quickly realized these clubs are a selling point they can use to persuade students that they should come there and invest their parents’ money. Which is why they tell the tour guides to tell us about a Quidditch club they had nothing to do with creating.

What do Harry Potter and Quidditch have to do with campus speech?

Student organizations formed around various political, religious, social, and other causes come about spontaneously from the voluntary choices of students to associate around a common idea or cause and advocate for it.

They are not the creation of the universities. But once universities see those hundreds of student groups as a selling point, administrators feel the need to control what groups can exist, who can join them, what ideas they can advocate, what events they can hold, and what speakers they can invite.

This dynamic, where universities go from facilitator of student speech to possessor of a marketable “student life” department, is the root of many campus free speech problems.

How speech is viewed and treated on college campuses, by both students and faculty, is important for several reasons:

Universities should be the solution for fostering free speech, not the problem, as I wrote in the Washington Examiner.

All of the needed legislation and litigation over First Amendment rights on campus, however, is not as important as students and parents simply making the decision to prioritize free speech and academic freedom in the college search.

Whenever I speak to groups of students passionate about free speech, I ask how many of them looked into their campus’s speech policies and culture before choosing a school. Few do. Changing that dynamic would change the campus speech debate.

If you’re a student or a parent who doesn’t mind embarrassing your student (*raises hand*), ask the campus admissions officer or tour guide about the free speech culture on campus.

In addition to its evaluations of campus speech policies, the Foundation for Individual Rights & Expression (FIRE) now has comprehensive campus speech rankings of more than 150 campuses. If more parents and students make free speech an important part of the college search process, more universities will feel the need to sell students on their speech climate in addition to their Quidditch club.

Of course, free speech isn’t the only thing that matters. There’s also college football. And we’re mere weeks away from the beginning of another University of Alabama title run (I can feel your excitement).