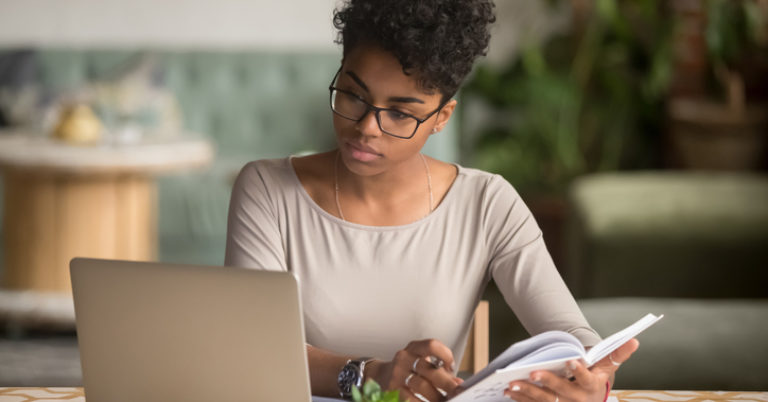 Is there a better way for government to deal with misinformation online?

It has never been easier for the average person to have an audience. The internet gives us the power not just to reach those within shouting distance of our soapbox, but all over the world. And it means we can reach them instantly.

No more waiting for editors and publishers to produce your work in print. Have a take on the opening ceremonies? Or maybe on court packing? If it’s compelling enough (or hot enough), thousands can see it within minutes. The gatekeepers are gone. National discourse has been dramatically democratized in a short period of time.

This is good, but it comes with challenges. The same technology that enables us to connect with new people and new ideas also allows bad ideas to spread more quickly.

How do you create an online environment that encourages a rich, free flow of ideas while addressing the bad? Some want to entrust those in political power to determine what’s true and what’s false.

Notes on a theme: more government involvement in what you can say online

Just last week, Sen. Klobuchar introduced the Health Misinformation Act, which aims to limit online speech by making platforms liable for the promotion of user content the Secretary of HHS deems to be “health misinformation.”

It’s a bad idea, but it’s unfortunately only the latest on this theme. Earlier this month, the White House casually shared during a press briefing that the executive branch had been pushing social media platforms to remove content it deemed “misinformation.”

For their part, some Republicans have also pursued legislation to amend Section 230 of the Communications Decency Act — what Sen. Klobuchar’s bill targets — with the goal of stopping platforms from making independent decisions about content moderation. But more government involvement in what you can say online is likely to lead to the same result — bureaucrats or judges deciding what is true.

Consider what would have happened if public officials had the power to censor discussion about what federal agencies deemed to be misinformation in spring of 2020. Comments on Facebook, Twitter, and other online spaces from doctors, scholars, and engaged citizens who challenged the CDC’s early recommendations against masks would have been flagged and removed.

What should the government do about bad ideas online?

So what should the government do about bad ideas online? It should have some humility, listen, focus on making government institutions credible voices, and then use those voices.

That credibility is compromised, not enhanced, when government seeks to silence ideas it deems — even where rightly — false. As I wrote at the beginning of this pandemic,

Social media offers a megaphone to those whose voices would otherwise go unheard, elevating their experiences and opinions and providing an opportunity for Americans to listen to, and learn from, each other. Solving the most challenging problems facing Americans will come from seeking out and acknowledging objective truth.

But the best way to find truth, however messy, is by testing ideas in the public square. As history confirms time and again, it’s dangerous and counterproductive to entrust the government with determining what truth is.

The better approach? More speech. And government agencies that know the limits of their power, respect civil liberties, and earn our trust.

Learn more about AFP’s approach to Section 230 and content moderation here. And check out more about the partners we’re working alongside to defend civil liberties here.