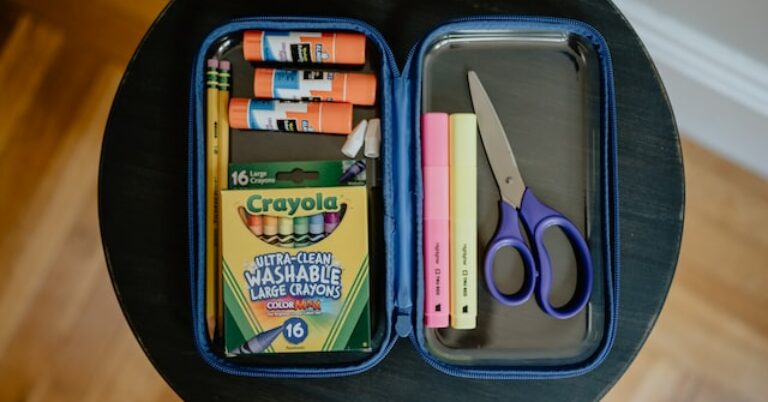 Is free speech on your back-to-school list? This Supreme Court decision says it should be.

Kids across the country are returning to school. And a recent Supreme Court decision may affect the future of their education.

Carson v. Makin was arguably this Supreme Court term’s biggest free speech and civil liberties decision, protecting the rights of millions of children and their families to make decisions about their education without discrimination on the basis of a religious viewpoint.

Maine has many rural areas without a public school. Since it didn’t provide this service to the taxpayers who paid for it, the state created a program to fund private school education for those rural students. But in recent decades it added a catch: Parents couldn’t actually pick.

The government wouldn’t let them go to certain religious schools. A team of litigators at the Institute for Justice and First Liberty Institute took the case to the Supreme Court and won a resounding victory prohibiting Maine from excluding children from the program because of their family’s choice of a religious school. Read more about the case here.

What does the outcome of Carson v. Makin mean for you?

This decision is a First Amendment win for all Americans. The case started in Maine, but it impacts religious liberty and educational freedom across the country.

You may have seen this case incorrectly described as “the erosion of the separation of church and state,” but as my AFP colleague Cindy Crawford said,

“The ruling ensures that once a state offers a benefit to all – like funding for a child’s education – it can’t exclude people simply based on their religious exercise.”

George Mason University law professor Ilya Somin notes, that contra the claims of some, ending discrimination against religious schools and the families that choose them will reduce religious strife.

This victory also belongs to educational freedom supporters, as it’s a decision that funds students and enables families to make the decisions that are best for their kids.

What can you do?