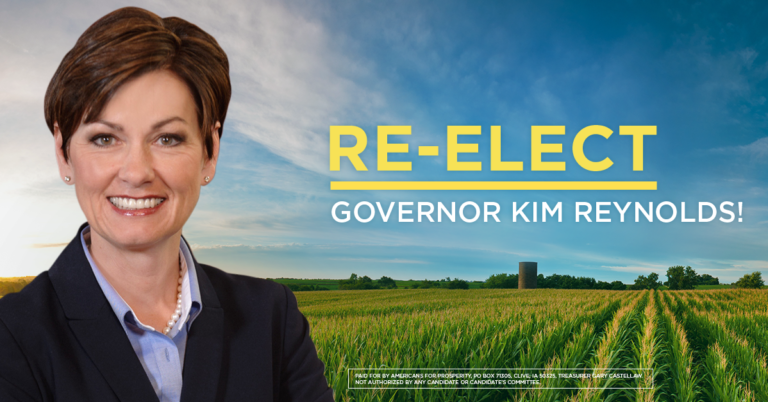 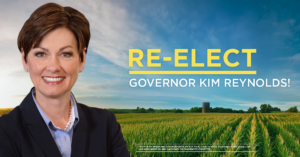 “Kim Reynolds has been a principled Governor who has lead the way on policies and reforms that are directly benefitting Iowans,” said AFP-IA State Director Drew Klein. “From state tax reform, that’s putting money back in our pockets, to removing burdensome regulations that were holding our farmers and small business owners back, Governor Reynolds is a champion for Iowans. We fully support her and are mobilizing to see that she’s re-elected on November 6th.”

In August, Americans for Prosperity announced support for eight policy champions in their races for re-election to the U.S. House of Representatives including Rep. Rod Blum and Rep. David Young of Iowa.