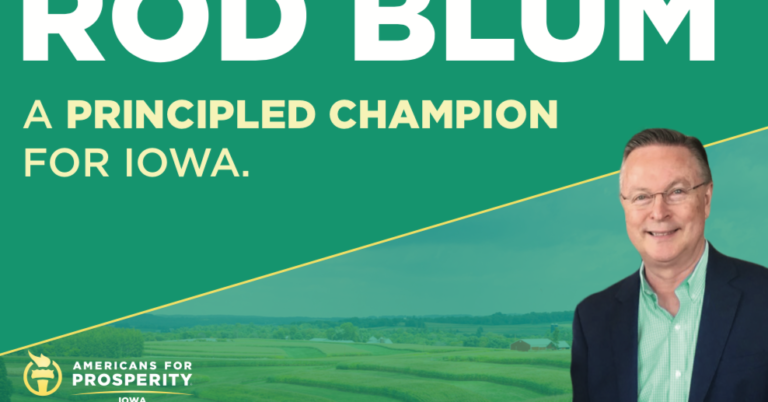 “Tax reform is letting Iowans keep more of their hard-earned money and the removal of burdensome regulations is allowing Iowa small business to thrive,” said AFP-IA State Director Drew Klein. “Rod Blum has been a champion for small businesses and has voted for reforms that are directly helping Iowans. Our activists are excited to pound the pavement and call thousands of their neighbors in the coming weeks to talk about the benefits of policies Rep. Blum has supported.”