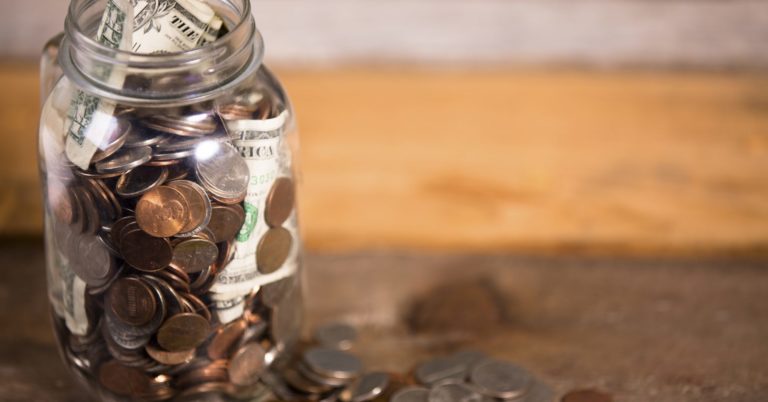 Arlington, Va. – Americans for Prosperity today called on House lawmakers to pass the Economic Growth, Regulatory Relief and Consumer Protection Act (S.2155), providing relief to regional and community banks suffering under the burdensome regulations of the Dodd-Frank Wall Street Reform and Consumer Protection Act of 2010 (H.R. 4173). Ahead of an expected vote Tuesday, AFP is announcing it will be scoring the legislation on its congressional scorecard and is urging House lawmakers to vote “Yes”.

“Businesses and communities have suffered too long under harmful and counterproductive Obama-era financial restrictions. The consequences can be seen on Main Streets across the country as Dodd-Frank created barriers to the American Dream for millions of families and businesses.

“Thanks to the efforts of Chairman Crapo, House leadership and House Financial Services Chairman Jeb Hensarling, Republicans and Democrats now have an opportunity to work together to provide relief for the hardworking men and women who are the foundation of their vibrant communities.

“We urge House members to vote ‘yes’ on Dodd-Frank repeal and look forward to supporting Chairman Hensarling in his effort to advance additional House-passed financial reforms through the Senate.”

Since the passage of the 2,300-page Dodd- Frank law in 2010, AFP has advocated for an end to harmful regulations that force small financial institutions out of business due to increased compliance and burden consumers with higher costs.

In 2017, AFP championed Chairman Jeb Hensarling’s Financial Choice Act 2.0 and in 2018 worked with lawmakers in the House and Senate to advance meaningful bipartisan reform.