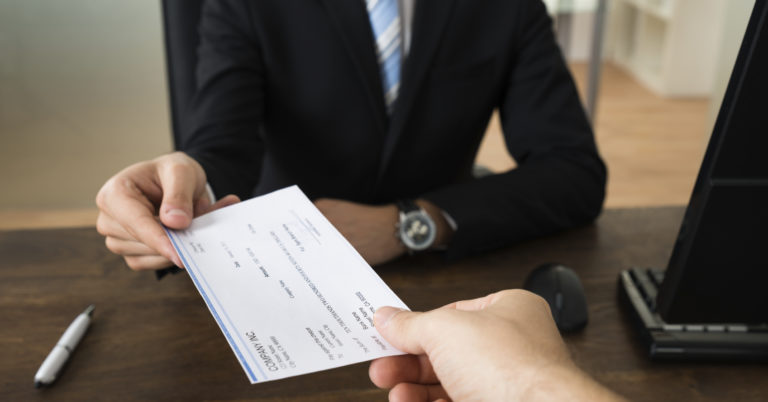 Arlington, VA – Americans for Prosperity today expressed support for recent statements by Speaker Paul Ryan that Dodd-Frank legislation will be moving to the floor for a vote.

“We applaud Speaker Ryan, Chairman Hensarling, and the Financial Services Committee for their leadership in bringing the Senate-approved bill to the House floor for a vote. We encourage Republicans and Democrats to come together and provide relief for the hardworking Americans, small businesses and community banks that have been crushed by these misguided regulations.”

“AFP looks forward to working with Congress as the House looks to build on these reform by advancing additional deregulatory measures. Dodd-Frank was a barrier to the American Dream for millions of families, businesses and Main Streets in small towns across the country, which will benefit most from its repeal.”

AFP has long called for a repeal of Dodd-Frank’s harmful regulations and last week, commended Chairman Jeb Hensarling for his commitment to advance this bipartisan legislation.