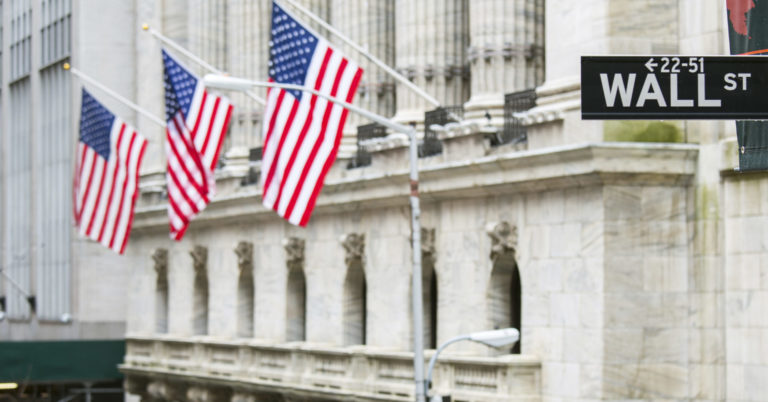 Arlington Va. – Americans for Prosperity today praised the Senate for voting to approve the Economic Growth, Regulatory Relief and Consumer Protection Act (S. 2155). This bipartisan legislation includes changes to federal banking laws that are needed to provide small banks and lenders with relief from the regulatory weight of Dodd-Frank.

“Tonight’s vote brings Americans one step closer to being freed from the crushing regulatory burden of Dodd-Frank. We commend Chairman Crapo, Senate leaders, and member of both parties for advancing this important legislation, which will roll back some of Dodd-Frank’s harmful compliance restrictions by constructing protections for smaller financial institutions that serve communities across the country, as they are often the hardest hit by the law’s burdensome requirements.

“We urge the House to quickly take up this bill and bring much needed regulatory relief to our banking industry that will, in turn, help further drive the economic growth fueled by tax reform.”

In a letter to Senator Crapo (R-ID) earlier this month, AFP applauded the bill’s elimination of burdensome regulatory requirements for small community banks and called it a “step in the right direction” toward relief.

Since Dodd-Frank’s passage, AFP has been an outspoken opponent of the failed policies that placed massive regulatory burdens on consumers and small businesses.