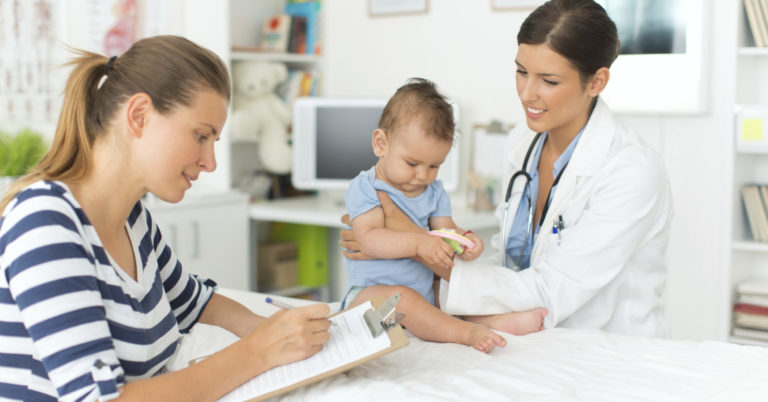 Arlington, VA – Americans for Prosperity today submitted a formal comment to the Department of Health and Human Services expressing support for a proposed rule [42 CFR 447.10(g)(4)], which would ensure taxpayer dollars used to fund Medicaid go where they were intended, to those caring for neediest in society, instead of to union coffers. AFP is also encouraging activists to submit their own comments to HHS voicing support for an end to this practice that allows state governments to skim union dues from Medicaid funds.

Americans for Prosperity Senior Policy Fellow Akash Chougule had this to say:

“Medicaid was intended to assist the poor and disabled in receiving healthcare, not as a subsidy for government unions. Home healthcare workers should never have been classified as public employees, and state governments should not be in the business of deducting dues for unions. We call upon HHS to swiftly make this change to stop the abuse of Medicaid funds.”