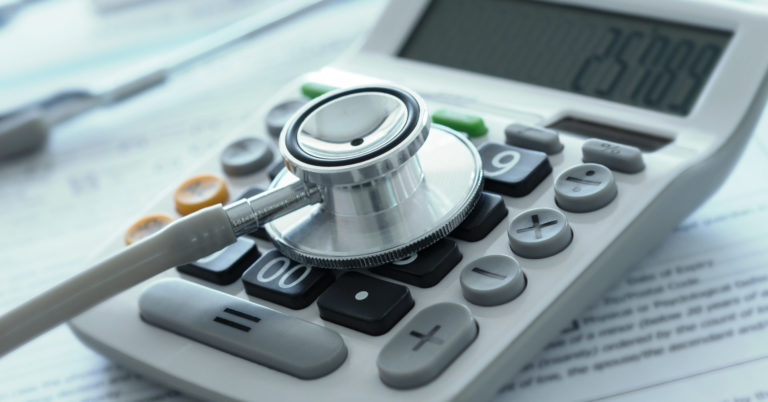 Arlington, VA – The Centers for Medicare and Medicaid Services proposed a rule that would prohibit states from diverting Medicaid home health care payments from caregivers to fund union membership.

“Congress established Medicaid to help the poor and disabled receive healthcare, not to subsidize public unions. This change would prevent states from propping up public unions through the automatic withdrawal of union dues from Medicaid checks meant for home healthcare workers. The government shouldn’t be involved in union due deductions and caregivers should never have been classified as government employees to begin with. We applaud Congresswoman Cathy McMorris Rodgers for working to address this issue and Senator Ron Johnson for demanding answers and transparency on this misuse of taxpayer dollars.”

In several states, labor unions have succeeded in changing state law to designate home care aides serving Medicaid-eligible disabled and elderly individuals as public employees for the sole purpose of unionization. According to estimates from the Freedom Foundation, about $200 million dollars in union dues are siphoned out of caregivers’ Medicaid funds each year in at least nine states.