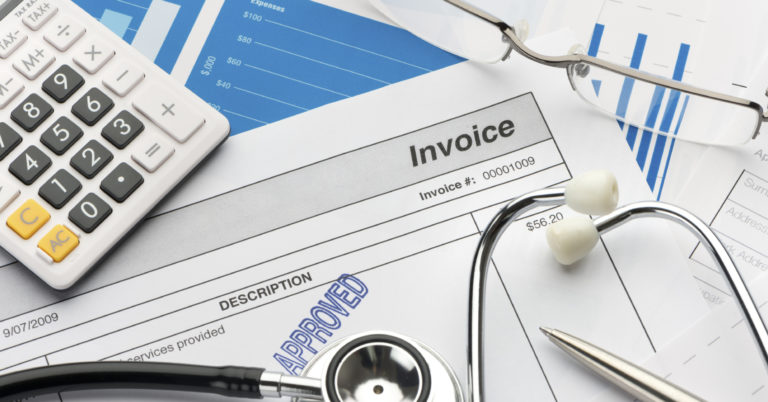 On July 12, the Department of Health and Human Services issued a notice of proposed rule making to end union dues-skimming perpetrated against home healthcare providers who receive state subsidies from Medicaid for their work.

Before 2014, many states that weren’t right-to-work unfairly classified home healthcare providers — most of whom provide care to their friends and family members — as public employees for the sake of collective bargaining, thereby forcing them to pay union dues.

In other words, many states were allowing unions to skim Medicaid dollars intended to care for children and the disabled from caregivers without their consent, to the tune of $250,000 million nationwide.

Thankfully, the Supreme Court ruling in Harris v. Quinn (2014) declared that unions could not force caregivers to pay them — essentially giving them right-to-work protection, but that didn’t end the practice of state governments collecting union dues from Medicaid checks.

Moreover, many unions still employ deceptive practices to trap home caregivers into paying dues, often keeping caregivers in the dark regarding how and when they can leave. In some cases, caregivers alleged that unions forged their signatures on their membership cards.

The result is that patients and their caregivers are being taken advantage of by unions looking to skim money from those who truly need it, and some state governments are complicit in this scheme.

We welcome the judgment of HHS, which has shown that it rightly views dues skimming as exploitative and an improper role of government.

But it’s not just us: The overwhelming majority of Americans agree that dues skimming is wrong, that the government should act to stop it and that Medicaid dollars should serve their stated purpose of covering health costs, not subsidizing unions who have no place in home-health and childcare to begin with.

We encourage this administration to go further to ensure that tax dollars go to those who need them most, and create a new rule codifying this standard – so as to raise the bar and make it more difficult for future administrations to reinstitute dues-skimming. And crucially, we encourage Congress to enact a law banning dues-skimming and the use of Medicaid funds for collective bargaining. Medicaid was designed with the intent to help our country’s most vulnerable, not to bolster the political power of unions.

We applaud U.S. Sen. Ron Johnson for publicly condemning the practice of dues skimming, noting that it is illegal for Medicaid dollars to be spent on anyone other than the caregiver, as well as U.S. Rep. Cathy McMorris-Rodgers, who announced that she would introduce legislation to make sure that paying unions is not a function of Medicaid.

Congress and the Trump administration are headed in the right direction to address the harmful practice of dues skimming. We hope they follow through.