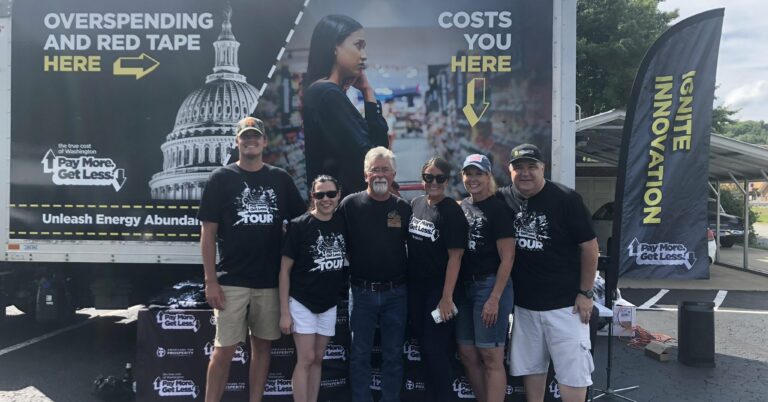 According to AAA and Americans for Prosperity State Director Ashley Klingensmith, 42 million motorists hit the road over the Independence Day weekend.

Every one of them noticed the high cost of gas in 2022.

To offer relief, Americans for Prosperity-Pennsylvania continued its True Cost of Washington Tour in Monroeville on July 4 and Latrobe on July 5.

The tour, which has hit 40 stops in 16 cities so far, highlights the policy missteps that have contributed to the rising cost of gas over time and the affordable energy solutions that could bring relief to American families.

Aaaaaand just like that, we have Jan 2021 gas prices here in Latrobe!#PayMoreGetLess pic.twitter.com/TeSsadOior

The tour hit Monroeville on July 4, bringing price of a gallon of gas down to $2.38 a gallon —  the rate it was at the day before President Joe Biden took office on January 20, 2022.

The cost of gas in 2022 means that one Pennsylvania family with a Dodge minivan has been paying about $90 to fill up their tank. At the Monroeville event, they paid just $46.

“We were on empty. But we had to wait in line because you can’t beat this price,” the mother said.

It’s usually $90 for their family to fill up their Dodge minivan. Today, it was $46.

“We were on empty. But we had to wait in line because you can’t beat this price.”#PayMoreGetLess pic.twitter.com/CdiLAf30pD

As Yahoo! News reported, during the two-hour Monroeville promotion, the first 150 drivers were able to fill up their tanks for $2.38 a gallon.

At the event the next day in Latrobe, Americans for Prosperity Vice President Akash Chougule was on hand to discuss how Washington policy missteps have caused record jumps in inflation and have resulted in the doubling of the price of gasoline:

“Gas has nearly doubled or more than doubled in certain parts of the country. And we know why. We know that reckless spending has driven prices up. We know that regulations and restrictions on the energy industry… those restrictions have also driven up the price of energy.”

Great to join @AFPPennsylvania! The stories of struggling parents and seniors on fixed incomes willing to wait in line to save $40 on a tank of gas are gut-wrenching.

What was the last time Biden or Pelosi – or their staff, political consultants, etc. – spoke to one of them? https://t.co/2UptIWFXBM

As Fox News reported, President Joe Biden has blamed gas station owners for the rising cost of gas over time. U.S. Department of Transportation Secretary Pete Buttigieg did as well.

But hardworking station owners are not to blame for the cost of gas in 2022. Washington’s disastrous energy policies are.

Latrobe station owner Faizan Sarwar, who once worked four straight years without a single day off, told Fox News he has no control over the cost of gas over time and actually is making less money now, even though gas prices this year have risen rapidly.

Sarwar said the True Cost of Washington tour, which stopped at his station in Latrobe, is a great way for local, state, and federal policymakers to see and hear how their actions affect American families.

What are the affordable energy solutions that will reverse rising cost of gas over time? 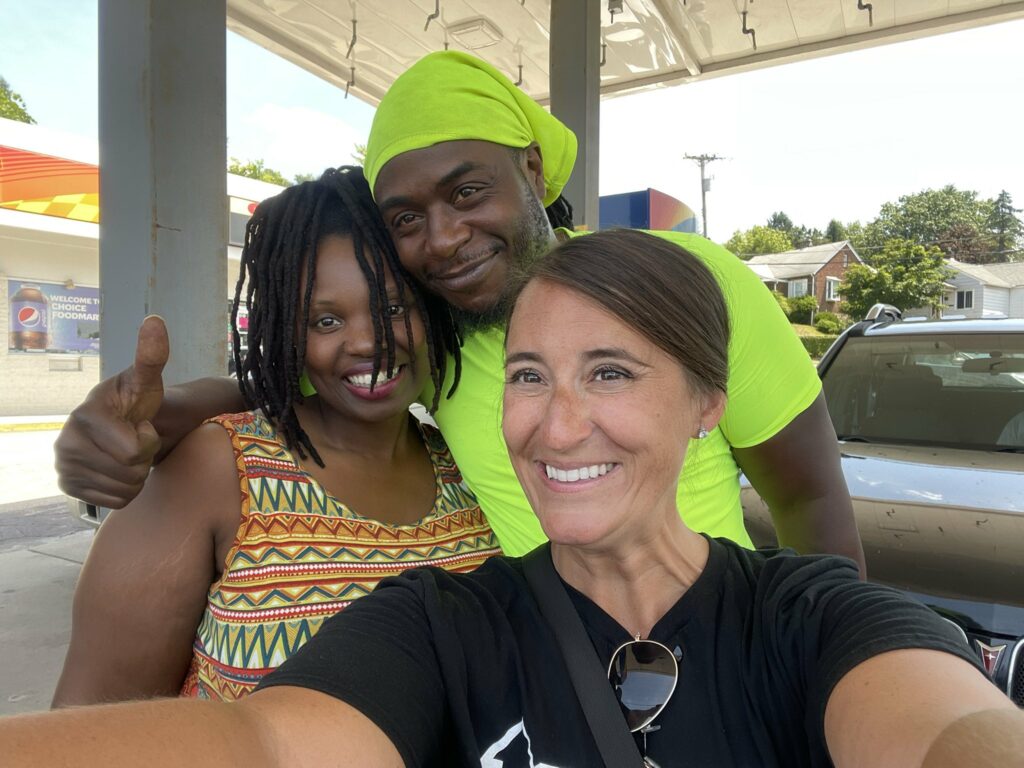 Monroeville, Pennsylvania – July 4, 2022: AFP-PA State Director Ashley Klingensmith with customers Nigel and Marketa. “This means we can move money to another need we have,” they said of their savings during the True Cost of Washington event, which helped ease the pain people are feeling from the rising cost of gas this year.

Motorists and Americans for Prosperity-Pennsylvania activists also discussed why the cost of gas in 2022 is so high — and solutions that could bring relief.

“We’re saying,  hey, we can unleash energy abundance. We can certainly ignite innovation by cutting some red tape, and then certainly end the wasteful Washington spending by stopping the spending spree that’s been going on the past couple of years.”

To keep stop the cost of gas in 2022 from going higher, federal lawmakers should:

Join the True Cost of Washington Tour today to help lower the cost of living for all Americans.