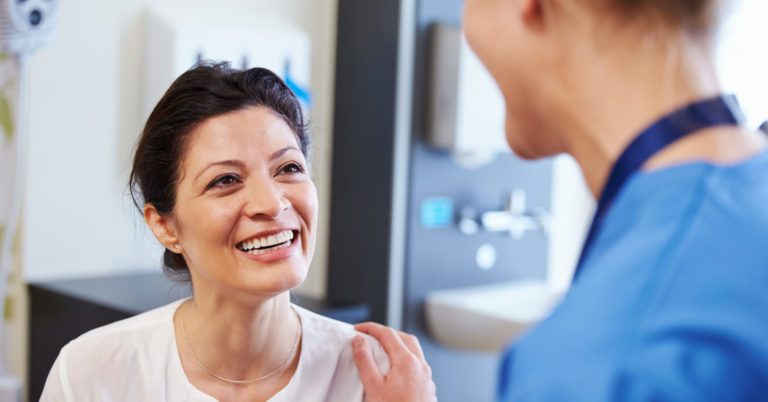 AFP Calls on House to Pass Right to Try

Arlington, VA – Americans for Prosperity today called on House lawmakers to pass right-to-try legislation expected to be voted on early this week. AFP announced it will be scoring the Trickett Wendler, Frank Mongiello, Jordan McLinn, and Matthew Bellina Right to Try Act of 2017 (S. 204) on its congressional scorecard and is urging House members to vote “Yes.”

In a key vote letter sent to Representatives Monday, AFP Chief Government Affairs Officer Brent Gardner highlighted the bipartisan support right-to-try has already earned, including from the forty state legislatures that have passed similar legislation of their own.

“When facing a life-threatening illness, many patients and their families are left with extremely limited options for treatment.  With a drug approval process that can take up to 15 years, and a restrictive and overly complicated Compassionate Use Program, the FDA forces millions of patients to spend precious time waiting for access to care they might need.  This Right to Try legislation, however, gives hope to those who need it most.

“Having already been approved in 40 states, Right to Try is a commonsense reform that eases the regulatory burden on terminally ill patients while giving them and their families hope.  Members should seize this opportunity to pass a federal reform by supporting this legislation.”