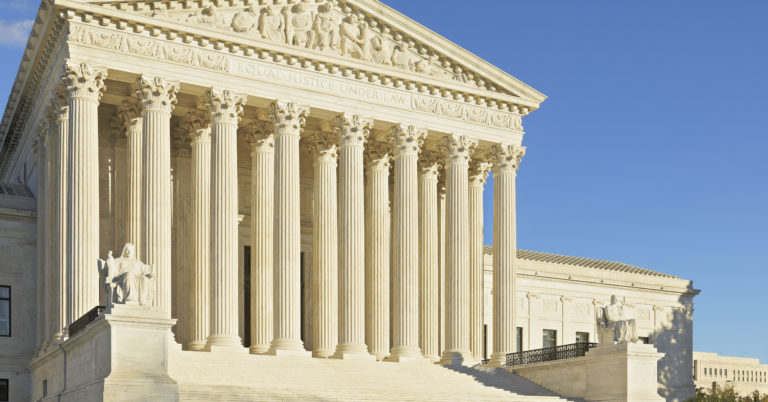 Senator Daines, who had met with Judge Barrett just a few hours before the event, made the case for why she should be confirmed by the Senate.

“When I think about who she is, she is exactly the kind of leader we want to have on the United States Supreme Court,” Senator Daines said. “You look at her judicial philosophy — she’s a textualist — she is a strong supporter of the Constitution.”

Later, Phillips asked the senator why it matters so much that Montanans — and all Americans — contact their senators and make their voices heard on the nomination of Judge Barrett.

“Tim, go right back to the Declaration of Independence,” Senator Daines said. “It talks about [how] we serve by the consent of the governed. That is what we do.”

Senator Daines urged Americans to contact their senators and tell them to confirm Judge Barrett to the Supreme Court.

“So, when we’re moving through a process like this, the voice of the people is very, very important,” Senator Daines added. “These are moments when we need to all step up and weigh in, and make that extra phone call, send that extra email, write that extra letter, send that fax, make sure we have a maximum pressure campaign on this city.”

Senator Daines concluded by expressing his optimism that Judge Barrett will be confirmed.

“You put a judge on the bench, and they are there for a lifetime,” Senator Daines said. “And we should all be encouraged by … the hard work that you all do in educating individuals and people about what’s at stake. It’s paying off. And now is not the time to back off. Now is the time to lean in.”