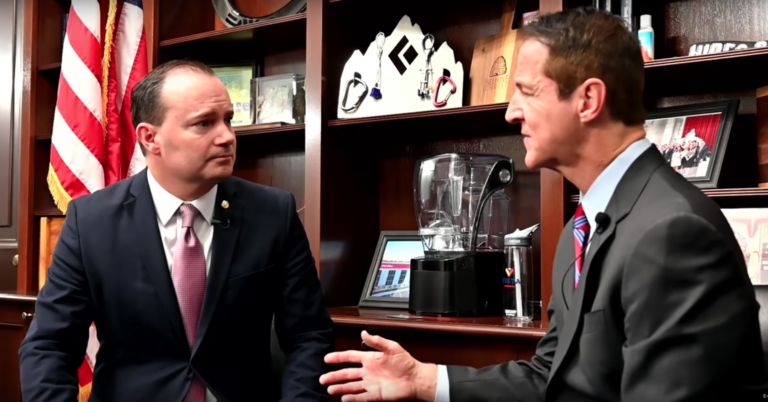 This week, Americans for Prosperity President Tim Phillips met with Sen. Mike Lee (R-Utah) to talk about huge opportunities for the Senate to make communities safer and stronger.

Sen. Lee has been an outspoken advocate of the FIRST STEP Act, along with Sens. Rand Paul (R-Ky), Lindsey Graham (R-S.C.) and Speaker of the House Paul Ryan (R-Wis.), and for good reason.

The FIRST STEP Act would reform the criminal justice system to give offenders the tools and resources they need to live successful lives outside prison. It would keep our streets safer by decreasing recidivism rates and taking a heavy burden off taxpayers.

Check out what Sen. Mike Lee had to say about criminal justice reform and the FIRST STEP Act.

Senate Majority Leader Mitch McConnell (R-Ky.) just announced that the Senate will vote on the FIRST STEP Act as early as this week. Can you take a minute to get this transformative bill across the finish line? Tell your senator to support the FIRST STEP Act now!