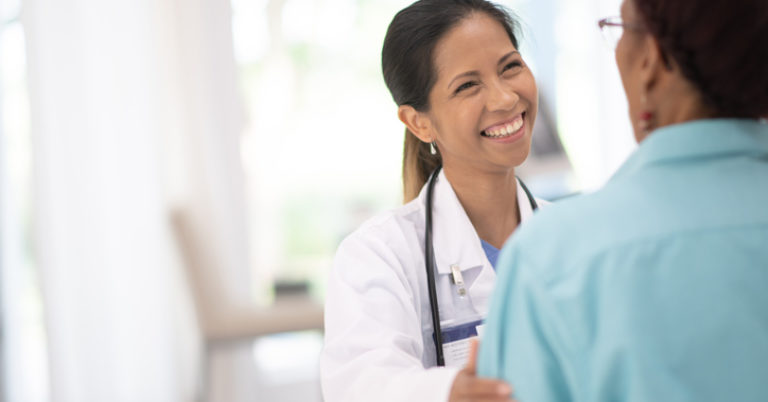 The open nature of American health care, and the efforts of governors to suspend top-down government regulations on medicine, has helped America weather the COVID-19 crisis, said Americans for Prosperity President Tim Phillips in an interview with National Review editor Rich Lowry earlier this week.

The two discussed the relative inability of Europe’s socialized health care systems to deal with the fallout from the coronavirus. Meanwhile, the American health care system has been more than able to treat patients in need of care.

That’s why, Phillips noted, calls to introduce more government into health care would produce the opposite of the policy’s intended results.

The crazy thing is: We’ve seen the end result of one-size-fits all government-run health care. We’ve seen countries that struggle to have enough ICU beds, and enough ventilators, and those were countries that are socialized medicine countries. For all of the hysteria … it’s crucial to note that not one American suffered or died because of a lack of a ventilator, a lack of an intensive care unit bed, or basic, good health care.

That’s a crucial homage to a health system where freedom and the ability of Americans to choose … and, Rich, I think that the good that was done over the last few months on the health care front … really came because politicians in both parties, frankly, out of necessity, loosened up a lot of the government rules and regulations that inhibit good health care.

Lowry agreed, noting that it was private companies and providers, not government, that were best equipped to deliver timely, quality care.

“It made a huge difference, just having a robust health care sector, having these incredible commercial labs, these incredible, world-leading diagnostics companies, that have really been able to step up,” Lowry said. “And step up, by the way, where the government failed. I mean, the worst aspect of the response was what the CDC and the FDA did at the beginning.”

The two also discussed the speed with which public officials and elected representatives across the country lifted countless regulations on health care — reforms advocated by Americans for Prosperity’s Health Care Reimagined campaign.

This allowed more Americans to access better care. While Phillips said Americans for Prosperity was encouraged by those efforts, he added that more could be done to open health care for more Americans.

“There are thousands and thousands of pages of regulations, red tape, at the federal, state, and local level[s]. It’s hard to get a handle on it. And so, we do think it cries out for a bigger effort that can be systematic, long term, and that can draw in media attention.”

Listen to the entire discussion, in which Rich and Phillips run the gamut on health care in America, here. Then, make sure to learn more about Americans for Prosperity’s Health Care Reimagined campaign.