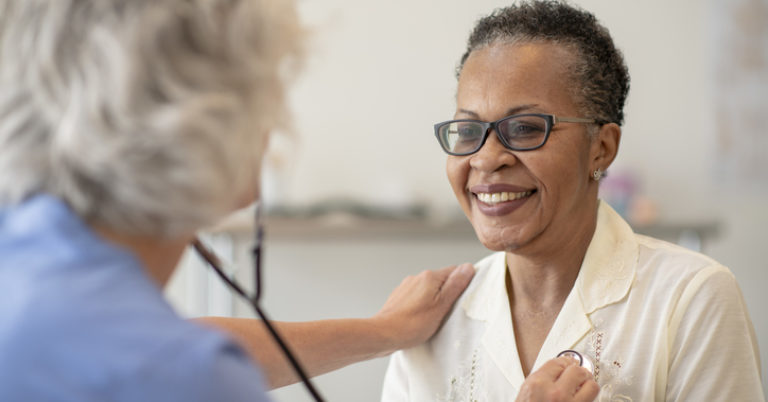 Americans enjoy one of the most advanced health care systems in the world. Nevertheless, there’s much room for improvement. And if there’s one thing Americans on both sides of the political aisle can agree on, it’s this: Care is too expensive, and pricing is rarely upfront.

This is a consequence of a system that, all too often, caters to insurance companies and government. Instead, we need to place greater emphasis on personal options for patients and grant more latitude for providers to offer them.

Fortunately, several reforms — some of which have been proposed in Congress — have real potential to lower the costs of care, promote price transparency, and return the focus of American medicine to the patient.

In August 2018, the Trump administration issued a federal rule change that would extend the length of coverage for short-term renewable insurance plans from three months to a year, with an option to renew for up to three years.

These plans offered an escape for Americans, many of whom were ineligible for subsidies, trapped in Obamacare’s expensive exchange plans. Centers for Medicare and Medicaid Services actuaries estimated that around 1.4 million people would sign up for these plans in 2019 alone.

These plans are popular for a reason. Their premiums are 50 to 80 percent lower than those offered under federally regulated plans.

What’s more, short-term plans offer policyholders access to some of the nation’s best care. Many of the country’s top doctors and hospitals don’t accept federally regulated health plans but do accept short-term insurance.

Unfortunately, about a dozen states ban short-term plans, while others overregulate them.

States should strive to make these plans more accessible to Americans who want them. Meanwhile, Congress must ensure that these plans cannot be eliminated by a future president by passing the Affordable Health Care Options Act.

In late 2017, the Trump administration signed an executive order to expand the ability of small businesses and individuals to band together to purchase association health plans.

Allowing more Americans to purchase association health plans, or AHPs — the same type of plans covering 90 million people through the country’s large businesses — would offer another escape to those trapped in the dysfunctional individual market. Unfortunately, a federal judge blocked the administration’s executive order in 2019.

AHPs enable businesses to band together to negotiate better rates for their members.

Congress should pass the American Healthshare Plans Act and the Association Health Plans Act to give more Americans this option.

Draconian regulations on insurance at the federal and state levels keep Americans from being able to afford better plans. Some of these regulations include onerous and unnecessary coverage mandates, driving up premiums and shrinking provider networks.

The solution is not, as some have proposed, to require that hospitals establish, update, and make public a list of prices for their standard items and services. These list prices wouldn’t reflect the actual costs of care and would likely to contribute to further confusion between patients and hospitals.

Instead, we can solve this problem by enforcing the anti-fraud rules we already have, sending the funding and costly mandates of the Affordable Care Act back to the states with certain requirements to ensure that people with high-cost medical conditions can obtain affordable coverage, and encouraging states to loosen their mandates on insurance.

Learn how you can take advantage of a Personal Option to get greater access to affordable health care solutions today.