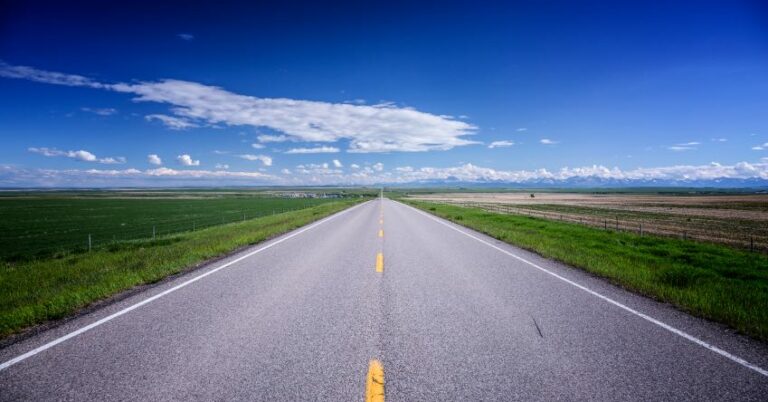 President Joe Biden and Congress are readying a $4.7 trillion reckless spending spree that would devastate American families and small businesses. With the $3.5 trillion so-called Build Back Better Act losing support in the face of mounting concerns from Americans across the country and members of Congress growing frustrated with the rushed process, Biden is now claiming the proposal will cost “zero dollars.”

Of course, what the president means by “zero dollars” is that the package is offset through tax increases on hardworking Americans and businesses. That doesn’t make it free. Just ask families and workers across the country who will bear the brunt of this bill through higher taxes, reduced wages, and higher prices.

But even with trillions of dollars in tax hikes and anti-innovation price controls, it isn’t yet clear those taxes would cover the legislation’s enormous price tag. And the bill is chock full of budget gimmicks that downplay the real cost of some of the most expensive provisions. Still, Biden and House Speaker Nancy Pelosi are pushing for Congress to vote on the reconciliation package without a comprehensive estimate by the Congressional Budget Office.

Below are myths surrounding Congress’ proposed spending spree – and the truth of what it will actually cost.

Fact – The Build Back Better Act does not cost “zero dollars.”

Myth #2 – Even if the proposal isn’t “free,” it will still be offset by a series of tax hikes and offsets.

Fact – We can’t be sure yet what the financial impact of the bill would be.

Despite Biden’s claim that the Build Back Better Act will cost “zero dollars,” we cannot yet determine what impact the bill will have without comprehensive estimates by the CBO and Joint Tax Committee. Rushing the process means less transparency and accountability.

At the very least, lawmakers should wait to see what impact the bill will have on the federal debt before casting their vote. Doing otherwise suggests Congress does not care if future generations will be burdened by these decisions.

Even with a CBO estimate, there’s no shortage of budget gimmickry in the bill. Lawmakers went to great lengths to make provisions appear to cost less than they really do. For example, one of the most expensive provisions in the package would expand the Child Tax Credit at a cost of $556 billion.

However, this estimate assumes the program would phase out after a few years, even though supporters of the package fully intend for the provision to be permanent. This would substantially increase the price, likely by hundreds of billions of dollars.

Myth #3 – The proposal will be paid for by taxing the wealthy. No one earning under $400,000 will see their taxes increase.

Biden pledged that he will not raise taxes “one cent” on anyone earning less than $400,000, and that he will fund the proposal by making the wealthy “pay their share in taxes.” Nonpartisan analysis shows this is not the case.

The Joint Tax Committee’s distributional analysis of the House Ways and Means Committee proposal shows that even Americans earning $30,000 would see higher taxes. Small businesses would also be swept up under the bill and would be subject to tax hikes. A number of tax hikes under the $3.5 trillion boondoggle would burden lower-and-middle income Americans.

Tell your lawmakers that the $3.5 trillion does have a cost, which would be felt by countless families and small businesses across the country. Urge them to End Washington Waste and Stop the Spending Spree.