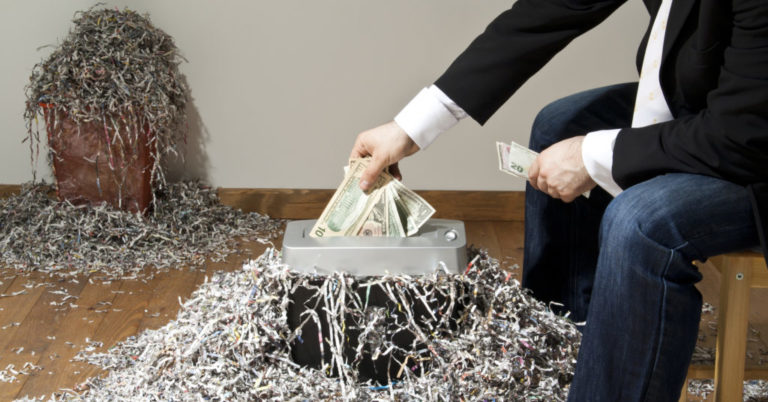 The Fiscal Year 2020 spending bills are out, and they’re not pretty

Once again, Congress has foisted a mammoth, unsightly Christmas Tree on Americans right before flocking home for the holidays.

Remember, to get to these levels, Congress and the administration negotiated to blow through the last two years of spending caps in the Budget Control Act without even paying lip service to the BCA’s intent to control spending. And that was after even higher spending increases in the previous spending deal.

Any time legislation has something for everyone to like, we should all hold on to our wallets. Perhaps we can be thankful that the bill isn’t worse. But beyond the fiscal and economic costs to American taxpayers and workers, the numerous policies unrelated to spending included in the bill also mean we should be worried about the integrity and transparency of the legislative process.

The Good, the Bad and the Ugly

It’s time for lawmakers to stop using their own dysfunction as an excuse for bad policy – this practice should be ended. One tool to end the practice would be through an automatic continuing resolution like the End Government Shutdowns Act by Sen. Rob Portman (R-Ohio), or the Prevent Shutdowns Act by Sens. James Lankford (R-Okla.) and Maggie Hassan (D-N.H.).

Americans deserve better than budget-by-crisis, must pass legislation. These bills, like many others before them, left lawmakers with a choice between bad policy and a government shutdown.  It’s time for lawmakers to stop using their own dysfunction as an excuse for bad policy.