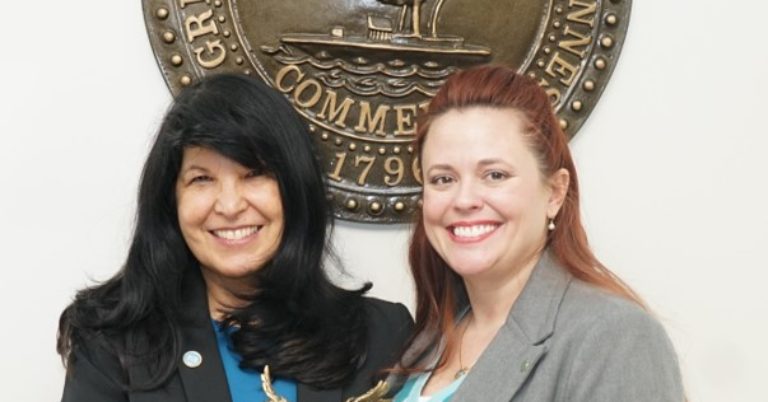 “Tennesseans have surely felt the impact Rep. Rogers has made during her service in the legislature,” said AFP-TN State Director Tori Venable. “Rep. Rogers has fought by our side to increase transparency, while reducing taxes and government regulations on behalf of taxpayers. She is an excellent example of a true statesman and a rightful recipient of this award.”

The “Champion of Prosperity” award is given to lawmakers who have distinguished themselves by scoring 90 or higher on AFP-TN’s biannual legislative scorecard, which measures lawmakers’ allegiance to economic freedom and fiscal responsibility. Rep. Rogers has been named a “Taxpayer Hero” with a score of 103.

“I am thankful that Americans for Prosperity is out there to help promote the conservative cause of individual liberty, through self-sufficiency and prosperity,” Rep. Rogers said after receiving the award.

Rep. Courtney Rogers recently announced she will not seek re-election to the Tennessee House of Representatives, instead opting to focus on her family and community.