Nearly three months into the tenure of the 117th Congress, lawmakers have put forth a host of bad bills, among them a “public option” in health care and the recently passed $1.9 trillion spending package. What do these legislative efforts mean for the American people?

As part of Americans for Prosperity’s Congress Convos series, AFP President Tim Phillips, AFP-Tennessee State Director Tori Venable, and Deputy State Director James Amundsen met with U.S. Senator Marsha Blackburn on March 23 to discuss these and other measures, and what they would do.

The conversation began with a discussion of the massive spending bill passed earlier this month that, unfortunately, failed to address the key challenges of defeating the virus, accelerate economic recovery, or provide timely, targeted, and temporary relief.

“When you look at this package that they passed,” the senator said, “what you know is about 9 percent of that package went to … something that was COVID-related,” which includes the effort to vaccinate Americans and distribute shots to the states.

The other 91 percent went to fund the priorities of a partisan wish list. That includes about $350 billion for state and local bailouts, despite the fact that very few states are in fiscal distress. The package also provides for one of the largest recent expansions of government in health care to date. 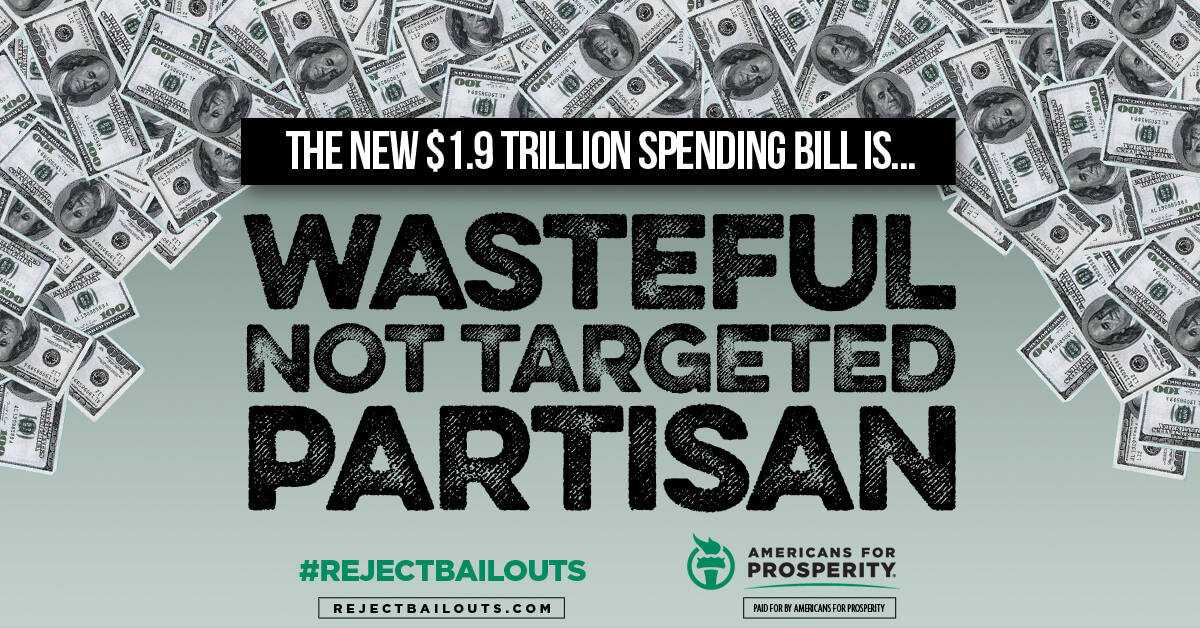 “If you believe the Green New Deal, free junior college education, universal pre-K, [and] money going to schools [are related to infrastructure], get out your dictionary and mark through the existing definition, because it’s changed,” she said.

Senator Blackburn expressed support for same kinds of smart, sensible health care reforms that Americans for Prosperity has called the “personal option,” an approach that would reduce costs and expand access to care through choice and competition and place patients at the center of their medical decisions.

To that end, the senator added that she supports efforts to expand health savings accounts.

Unfortunately, she said, some lawmakers are “determined to have one-size-fits-all health care and [to] take away your ability to have a relationship with your doctor,” remarking on so-called “Medicare for All” and the president’s proposed “public option.”

She concluded the discussion by urging activists to get in contact with their elected representatives, stressing that lawmakers benefit from hearing what you think about the issues. 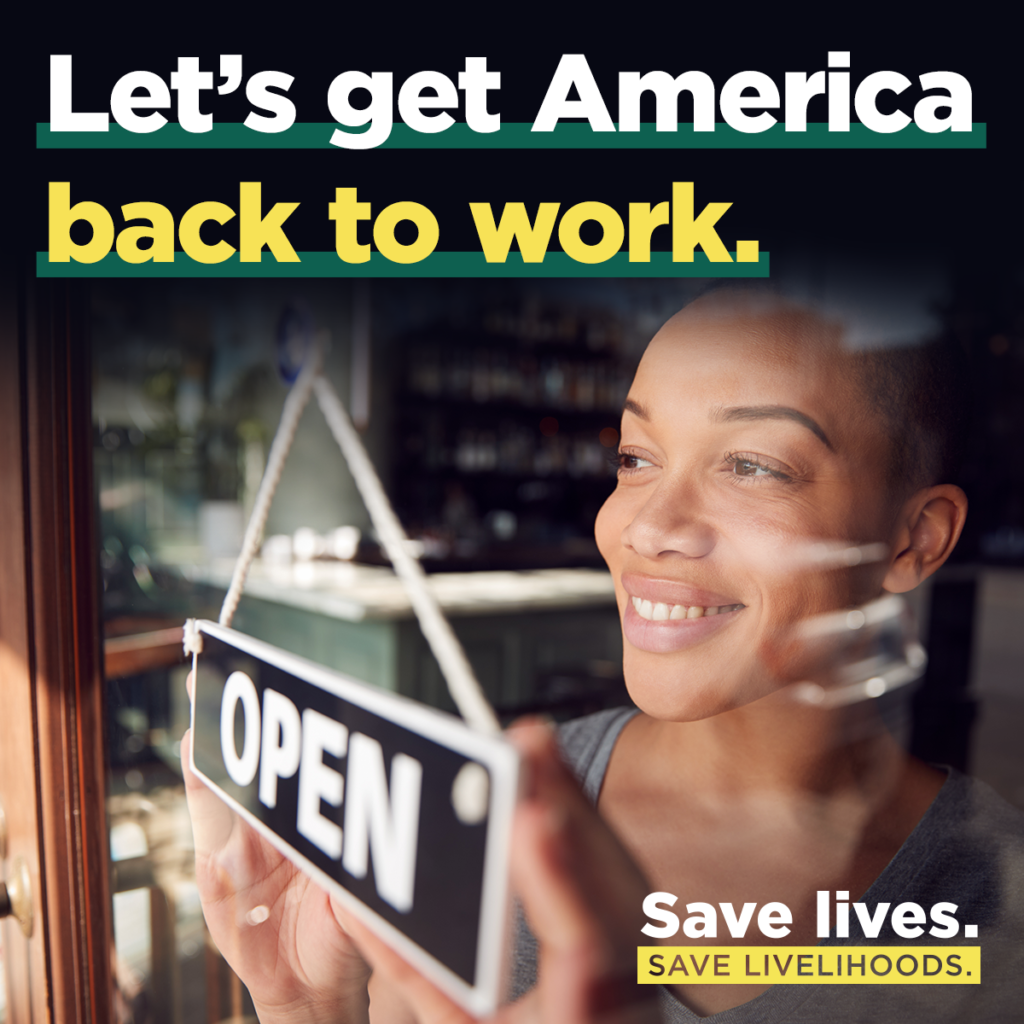 Tell lawmakers that we need to prioritize putting an end to this pandemic and reject bad bills that make it more difficult for Americans to recover from this crisis.