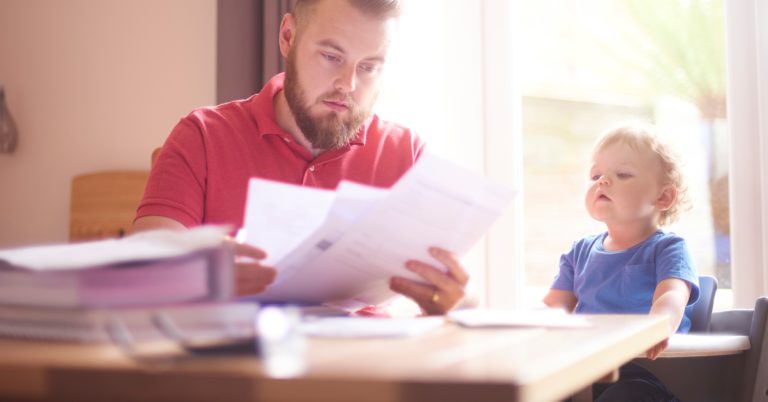 The newest Medicare for All plan is a complete overhaul of health care insurance in America. CLICK HERE and tell Congress we can’t afford a health care system that abolishes our insurance.

If you like your current health insurance plan, tough luck.

You can’t keep it — that is, if Rep. Pramila Jayapal’s newest rendition of Medicare for All becomes law.

Say goodbye to your plan

This new single-payer scheme bans private insurance companies from covering any procedure, screening, test, visit or any other service that private plans traditionally offer. Forbidding an industry from providing the only services it offers effectively outlaws that industry.

The new Medicare for All would ban private insurance even quicker than previously proposed bills. It eliminates these plans in just two years, rather than four.

This is not a desirable outcome for most Americans. When told that Medicare for All would eliminate private insurance, support for the program drops to just 37 percent.

Tell Congress to reject Medicare for All

Single-payer proponents are right about one thing: our health care system is broken and in need of significant reform.

However, far from addressing the flaws in the current system, single-payer would simply make the problem worse.

Lawmakers should reject this program and other similar schemes.

Sign the letter to tell lawmakers to reject single-payer.