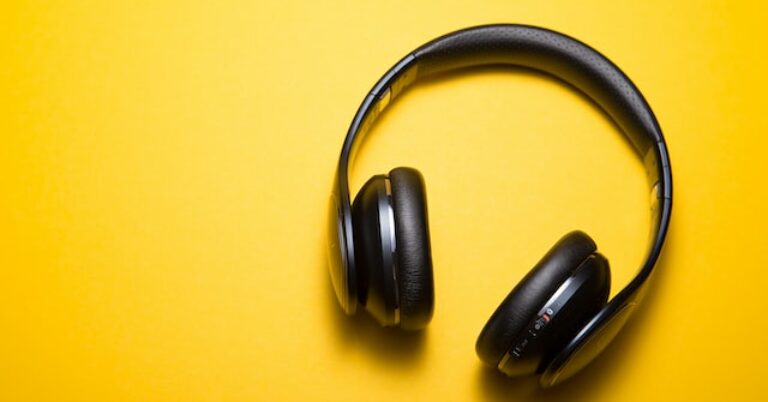 On August 18, the Ruthless Podcast invited pollsters Glen Bolger and Jarrett Lewis from Public Opinion Strategies  to discuss what Americans want Congress to do about health care.

[Listen to the full episode]

Bolger and Lewis told Ruthless co-host Josh Holmes that a majority of Americans they’ve surveyed favor a Personal Option in health care over proposals such as “Medicare for All” or a “public option” — plans that would give the government more control over peoples’ health care.

[Learn more about the Personal Option]

“We’ve done polling for AFP on what they call the personal option plan and measured up against ‘Medicare for All’ and the ‘public option,’ voters respond very well to it,” said Bolger.

“This notion of the personal option and more choice and control connects extremely well with Americans who feel that they can take back more control of their own health care and decision-making around it,” added Lewis.

Listen to the full episode.