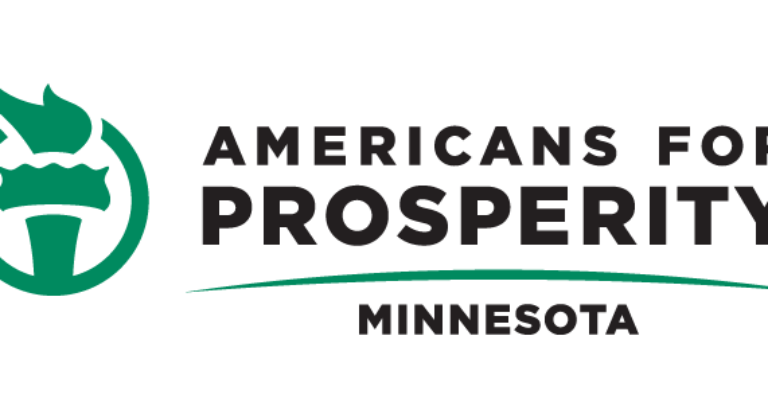 Minnesota’s 2019 legislative session: What was good, what was bad and what’s next

The 2019 legislative session has come to a close in St. Paul.

Thanks to the efforts of our activists and supporters all over the state, Americans for Prosperity saw progress on many of our priorities at the legislature. We also saw the defeat of a more than a few bad bills that would have moved Minnesota in the wrong direction – on taxes, spending, and burdensome regulations.

While it wasn’t all we hoped it would be, this legislative session helped preserve the opportunity for future growth and prosperity in Minnesota. Take a look at our breakdown of the 2019 session – what was good, what was bad and what’s next.

The legislative session might be over, but we’re just getting started! Throughout the summer, AFP – Minnesota will hold events and send updates on how your lawmakers voted on each of these important issues. It’s critical for you to be well-informed about what your lawmakers are saying and doing, so keep an eye out for our legislative scorecard.

Make sure to keep up to date with AFP on Facebook and get involved in all our summer activities!