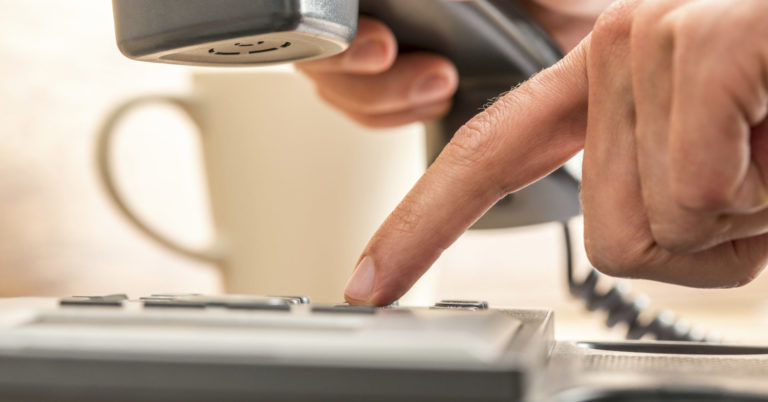 ARLINGTON, Va.  – Following last week’s high-profile Senate hearings for Judge Brett Kavanaugh, Americans for Prosperity (AFP) will host a tele-town hall with Senator Ted Cruz (R-TX) to discuss the proper role of the judicial branch and what’s next for President Trump’s Supreme Court nominee. AFP President Tim Phillips will host the nationwide call, giving thousands of activists the opportunity to hear from Senator Cruz about this pivotal moment for the Supreme Court, as well as ask questions about the Senate’s role in the confirmation process.

If you plan to attend, please RSVP by sending an email to gbraud@afphq.org