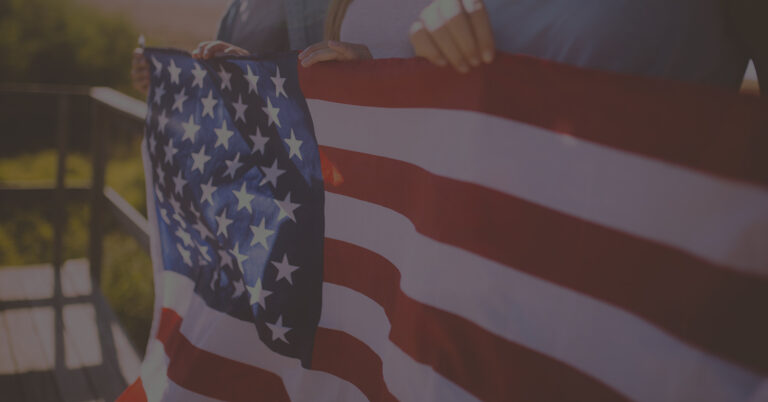 On behalf of Americans for Prosperity activists in all 50 states, I urge you to vote “NO” on S. Con. Res. 14, Senator Sanders’ Budget Resolution for FY2022.

Senator Bernie Sanders’ budget resolution is little more than an empty “shell” bill lawmakers intend to use to pass the second piece of President Biden’s so-called “infrastructure” package, paving the way to a $3.5 trillion spending spree that would put the federal government even more at the center of our economy and erode the innovative and entrepreneurial spirit that has defined America for generations.

This unprecedented sending spree would do little, if anything, to improve roads and bridges, but would expand federal programs and mandates while spending hard-earned tax dollars on longstanding partisan priorities with little regard for results.

Ultimately, this Washington takeover of America’s economy would burden our children with trillions of dollars of debt, reduce access to quality health care, increase the costs of everyday goods, make it significantly more difficult to start a small business, raise energy costs, and lower wages for American workers.

We can rebuild our economy, improve roads and bridges, empower families, and address other critical needs without new tax increases and wasteful spending.

I urge you to vote “NO” on S. Con. Res. 14. This vote will be recorded in our legislative scorecard.