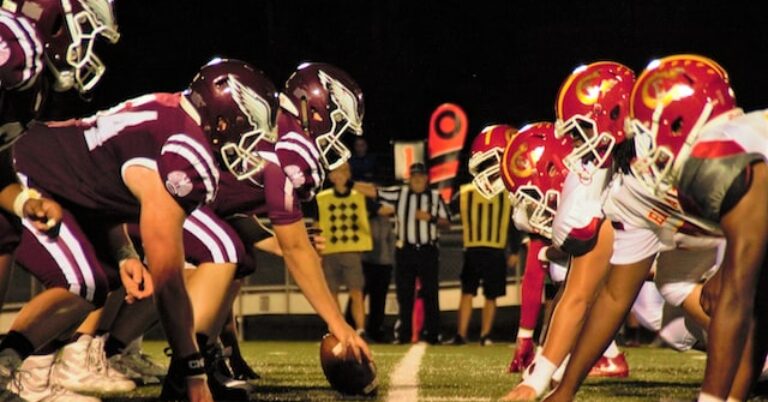 How one football coach’s prayer may actually protect free speech

Over the next few weeks, the U.S. Supreme Court will announce opinions from more than thirty remaining cases the justices heard this term. There’s already widespread anticipation over some of these decisions. I want to connect you to a First Amendment case that might not get the notice it deserves

Kennedy v. Bremerton School District is the “praying coach case,” and it certainly may have significant implications for religious liberties. But the case may also impact the First Amendment rights of all educators and even other government employees.

For quick background, Joseph Kennedy was a high school assistant coach at his local public school who began briefly praying on the field after each game. Others began to join him, and eventually the school board became aware and tried to stop it.

Coach Kennedy complied with the demand not to have others join him but continued praying himself. The board put him on paid leave and later decided against renewing his annual contract.

Coach Kennedy filed a lawsuit, claiming the school violated the Free Speech and Free Exercise Clauses of the First Amendment, while the school board argued they were trying to prevent any conflicts with the Establishment Clause and had the power to control his speech as a government employee.

Indeed, nearly 1 in 6 employees in the United States work for the local, state or federal governments. To what degree can government, as an employer, punish the people it hires for their own personal expression?

A Supreme Court decision a little over a decade ago, in Garcetti v. Ceballos, restricted the free speech rights of government employees and put academic freedom in jeopardy.

Some, including my own Americans for Prosperity Foundation, are hopeful that the Court will clarify the free speech rights of government employees, especially educators. While always risky to speculate, based off the oral arguments a majority of the Court appears to favor Kennedy.

One last thing: This year marks 50 years since George Carlin discussed the seven words you can’t say on television. My colleague Neil Chilson and I wrote about how technology is defeating censorship, and social media is giving more people than ever more of a voice than ever. Read it here.