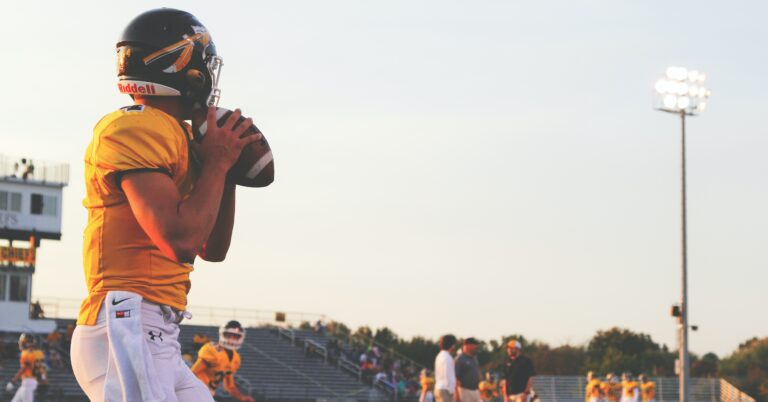 Government employs a veritable army of teachers, professors, graduate students, undergraduate work-study students, as well as coaches, teachers’ aides, tutors, and administrators. To what degree can government, as an employer, punish the people it hires for their own personal expression?

For example, if a government attorney is called as a fact witness in court, that testimony is not government speech. This makes sense, of course, because the evidence of the witness’s senses is not created by the government and government is not on the hook for any perjury risk. Nor does a city bus driver who tells a departing passenger to “have a blessed day” create a government message.

If that were the case, then government could micromanage the speech and associations of its employees — especially those on salary and never “off the clock.”

And, importantly, for public university faculty whose job includes writing and speaking on issues within their expertise, often controversial issues, government could dictate the allowable research and opinions in the academic setting. It could place parameters on which viewpoints can be discussed in the university classroom — or out of it. It could punish faculty members for opinions expressed on social media. And it could prohibit teachers from quietly praying.

The last scenario is the issue in Kennedy v. Bremerton School District, in which a high school coach was disciplined for the quiet, personal prayer that he offered in thanksgiving at the conclusion of his team’s football games. The Ninth Circuit held that he prayed “as a public employee” and thus the schoolboard could order him not to.

That holding stretches the definition of government speech too far and misapplies the narrow standard from Garcetti v. Ceballos, which defines regulable government employee speech as only speech “pursuant to official duties.”

Of course, the Garcetti standard creates problems of its own when it comes to academic freedom, because scholars are paid to speak. Whether in the lecture hall or out of it, publishing papers, or presenting to academic conclaves, their speech is, by definition, “pursuant to official duties.” But if government can then dictate what they are allowed to say, then academic freedom is in peril.

That holding is directly contrary to Pickering v. Board of Education, which held that public speech on a matter of public interest increased First Amendment protection for that speech. Public debate on matters of public interest is critical to our system of self-governance. And educational institutions play a particularly critical role in fostering that robust debate.

For teachers in an age of social media, the risk of the Ninth Circuit’s approach is acute. As AFP Foundation argued in its amicus brief in support of Coach Kennedy,

Being paid to write and speak, public university faculty are often at the center of firestorms over their expression. And social media makes virtually every statement made by a faculty member a potential “disruption” in the sense that the Respondents treated it here. In recent years faculty members have faced frequent efforts by both sides of the culture wars to have them fired or punished for their speech — often taken out of context and amplified on social media.

AFP Foundation asks the Court to resolve the tension between its holding in Garcetti and the Court’s historic solicitude for free speech and inquiry in schools.

The brief argues that if “the Court’s careful solicitude for academic freedom is to hold, it must be given stronger footing than Garcetti, which, if applied as the Ninth Circuit did here, would render the bulk of academic speech unprotected as government speech — uttered pursuant to official teaching duties.”

The AFPF amicus brief shows that meaningful resolution of the case should clarify that only speech made as the voice of government or that imperils government operations may be regulated as government employee speech under the First Amendment if we are to preserve the breathing room academic freedom requires.