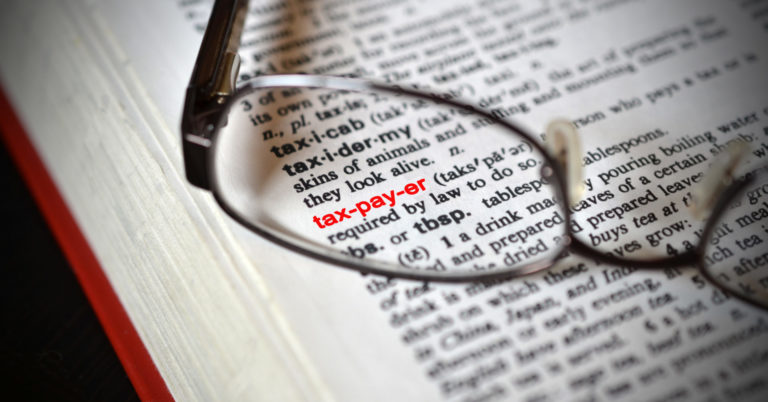 If you could go to Raleigh and demand lawmakers keep your income taxes low, would you? Hypothetically speaking, what if you could forbid your elected officials from hiking the income tax rate to double digits?

Having the power to do these things would be great — and well-deserved. After all, it’s our hard-earned dollars at stake.

Good news alert: We may not have to speak in hypotheticals for much longer.

The North Carolina General Assembly is considering Senate Bill 75, which would give voters the opportunity to vote in November on a constitutional amendment that would cap the state personal income tax at 5.5 percent. The cap currently sits at 10 percent.

The state Senate passed SB 75 in March 2017 on a bipartisan 36-13 vote. It was then sent to the House Finance Committee, where it remains. It’s time for action.

A 10-percent cap is uncomfortably high. Taxpayers should not be vulnerable to an increase that large — that would nearly double the current rate. If this bill passes, we could have the chance to protect ourselves with a constitutional amendment. This is no small opportunity.

Low taxes are crucial to a prosperous economy. A couple weeks ago, we talked about four substantial benefits federal tax reform is already giving to Americans. The nation is seeing before its eyes what lower taxes can do for citizens.

The General Assembly has passed multiple income tax cuts during the past few years. We deserve those benefits long-term in North Carolina.

Voters should get the final say in what the maximum income tax rate is. Ask you lawmaker to support SB 75 and keep taxes low for North Carolina.