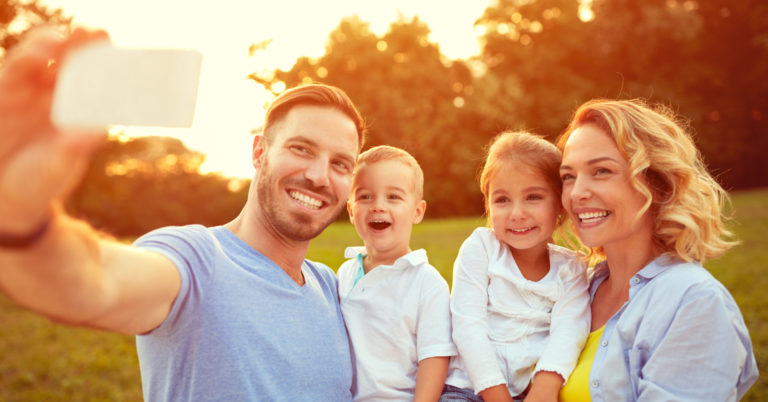 There’s a holiday coming up. Do you know what it is?

Mark your calendars, because April 17 is Tax Day!

Alright, so maybe there’s no special meal associated with Tax Day, and people don’t hang streamers or blow up balloons. But in North Carolina, Tax Day maybe be worth a “hooray!”

Not convinced? Here are four reasons to celebrate Tax Day in the Tar Heel State:

1) Tax Day 2018 is the last day America has to deal with the old, broken tax system

The Tax Cuts and Jobs Act signed into law in December changed federal taxes for the better — so much better, in fact, that Americans have already gotten take-home pay increases. From here on out, we don’t need to look back. We’ll have noticed a year of benefits by next Tax Day.

Because of tax reform, Atlantic Packaging announced it would give 1,000 full-time employees each a $1,000 bonus. The Wilmington company said it knew it would benefit from the new tax code, so it wanted to pass that onto its employees. At least 26 other companies in the state have been able to do something similar.

The Tax Foundation found that at 5.499 percent, North Carolina has a lower income tax rate than 25 other states, as of last July. California had the highest income tax rate, at a whopping 13.3 percent.

But it gets even better! Starting January 2019, NC taxpayers will get another tax cut lowering the corporate rate, personal rate and increasing the standard deduction again. The personal income tax rate will drop to 5.25 percent, the corporate rate to 2.5 percent, and the standard deduction for a married couple filing jointly will go up to $20,000.

4) North Carolinians could have a chance to keep taxes low, permanently

The General Assembly is considering SB 75, a bill that would allow North Carolinians to vote on a constitutional amendment that would cap the state personal and corporate income tax at 5.5 percent. Right now, that cap is 10 percent — uncomfortably close to California levels.

Lower taxes mean more money in taxpayers’ pockets — and that’s worth celebrating. So, it’s crucial that we, the people, get the final say on how high the government can push our state taxes. Ask your lawmakers to give us that right by supporting SB 75.