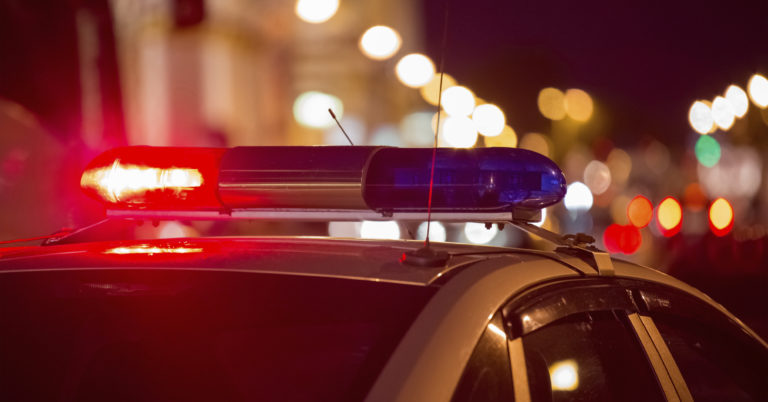 The U.S. Senate recently had an opportunity to debate legislation to reform policing in America. Sadly, a minority of senators blocked consideration.

But while partisan games in Washington might prevent the Senate from acting, there is much our own state can do — and lawmakers in Columbia should waste no time.

To ensure the best results, we need to reform policing by improving the culture, removing structural barriers that block improvement, and eliminating unnecessary criminalization.

Only by tackling all three will we see the critical policy changes our communities and our police departments need. We owe it to all those who have been victims of police misconduct and to the many good law enforcement officers caught in the middle to fix this broken system.

Washington is beginning to recognize this problem. It’s time for South Carolina to act as well.

We should also reduce reliance on fines and fees, expand citations in lieu of arrest, and fund co-responder programs that allow experts in mental health, addiction, and homelessness to deal with certain civilian contacts, if appropriate. Police work can then focus more on core public safety and service duties.

The bill introduced in the U.S. Senate by South Carolina’s Tim Scott that was blocked recently would institute a number of worthwhile reforms at the federal level. It would also support state efforts to prioritize community safety, focusing officers’ time and effort on the most serious problems.

The U.S Senate has time to reverse course and begin a timely debate on policing. We hope that those who voted not to debate will reconsider. At the same time, we encourage state lawmakers to begin a similar debate. It’s the best way to help ensure the safety of our communities in the future.