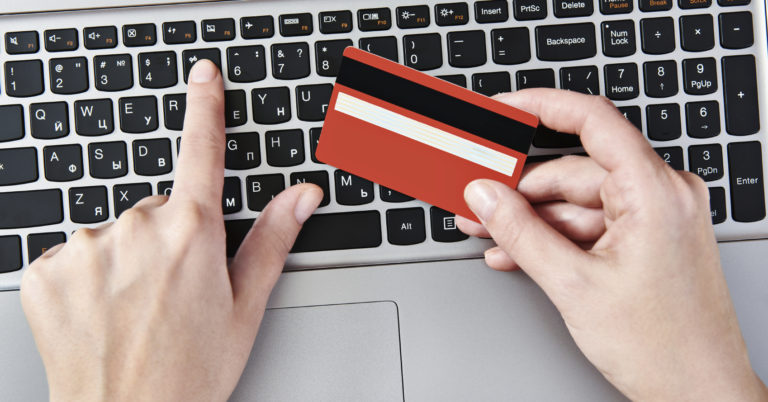 Since tax reform’s enactment, millions of Americans have seen more money in their wallets and experienced benefits including lower utility rates, pay bonuses, wage increases and other savings.

Businesses are investing in their communities and in their employees, and the American economy has seen new economic growth.

That was the point of tax reform – to eliminate barriers to economic growth and enable every day Americans to keep more of their hard-earned paychecks.

Yet, some lawmakers in Washington are now warming to the idea of imposing a new internet sales tax on hard-working Americans.

AFP Chief Government Affairs Officer Brent Gardner discusses the dangers of an internet sales tax and how it threatens to erase the benefits we’ve seen from tax reform in his recent op-ed in The Hill:

A national online sales-tax system would place a burden on online retailers far beyond any with which brick-and-mortar businesses have to contend. A downtown store has to compute and pay a mere handful of state and local sales taxes. Online retailers would have to calculate and apply sales taxes nationwide — for every state, county and city that assesses one. Thousands of such jurisdictions impose varying retail sales taxes. Any business with an online presence, no matter how small, would have to find their way through this morass.

And getting rid of the requirement that a business maintain a physical presence in a jurisdiction before it is subject to taxation would open the door for states to expand their tax collections in other ways beyond state lines.

In the wake of a successful effort at tax reform that is growing the economy and benefiting tens of millions of Americans, we urge Congress and the Trump administration to keep their eye on the ball — cut taxes, control spending and eliminate regulatory barriers that get in the way of a growing economy. Don’t devise new ways to burden ordinary Americans and stifle the very economic turnaround you’ve help create.

A national online sales tax would impose new barriers to growth and opportunity and ultimately make it harder for ordinary Americans to get ahead.

Congress and the administration should reject the idea of an internet sales tax, and instead, recommit to protecting taxpayers and implementing reforms that will cut wasteful federal spending and eliminate burdensome regulations.

Click here to tell your lawmakers to oppose the internet sales tax.