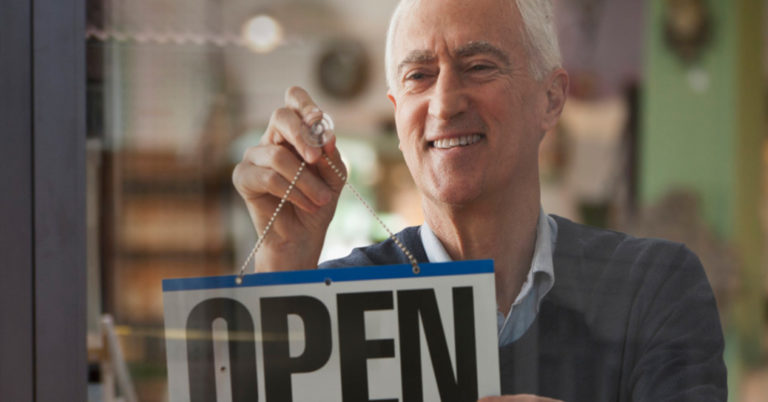 It’s been nearly a month since the passage of tax reform and thousands of American workers and their families are experiencing the benefits of the new law firsthand.

Businesses were quick to respond to the Tax Cuts and Jobs Act, announcing employee bonuses and new investments in communities across America.

Now, another wave of major companies has announced benefits for hardworking Americans.  These companies include:

In the days, months, and years ahead, we will continue to see tax reform’s positive impact on the American economy as more businesses choose to bring cash back to America from overseas and invest in their local communities, employees and domestic infrastructure.

It’s clear: tax reform is paying off for American businesses and families.