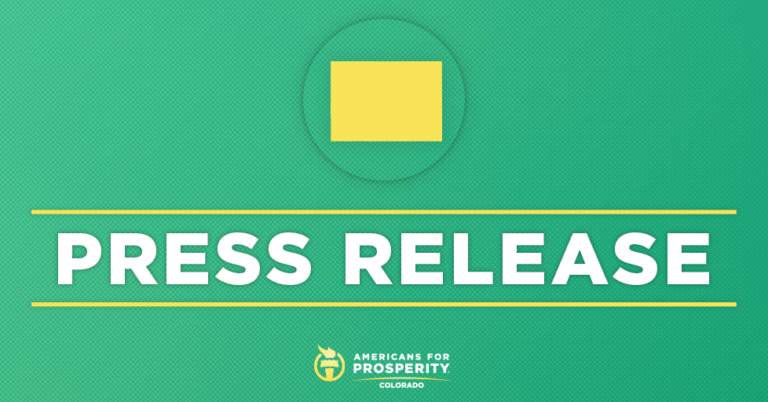 “Increasing taxes on hardworking Americans is not how you go about strengthening our nation’s infrastructure. Modernizing our infrastructure through California-style mandates will only increase energy prices for families, making it harder for them to keep a roof over their heads and invest in their futures.”

“AFP activists in the Centennial State and across the country will continue to send a clear message to Washington, just as Coloradans sent the clear message to Denver lawmakers concerning the gas tax increase. This plan is out of step with the American people, and the financial toll will be felt for generations to come.” 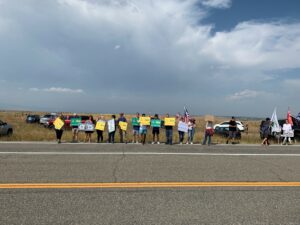 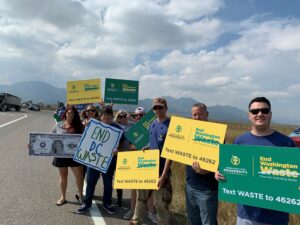 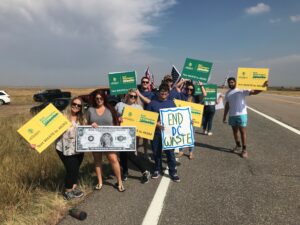