MANCHESTER, NH – With U.S. Representative Chris Pappas not holding public town halls during the congressional recess, Americans for Prosperity-New Hampshire (AFP-NH) brought constituents to meet with Rep. Chris Pappas at his office. Despite heavy rain, Granite Staters were determined to make their voices heard that Rep. Pappas should vote no on the $4.7 trillion Biden-Sanders “infrastructure” proposals. 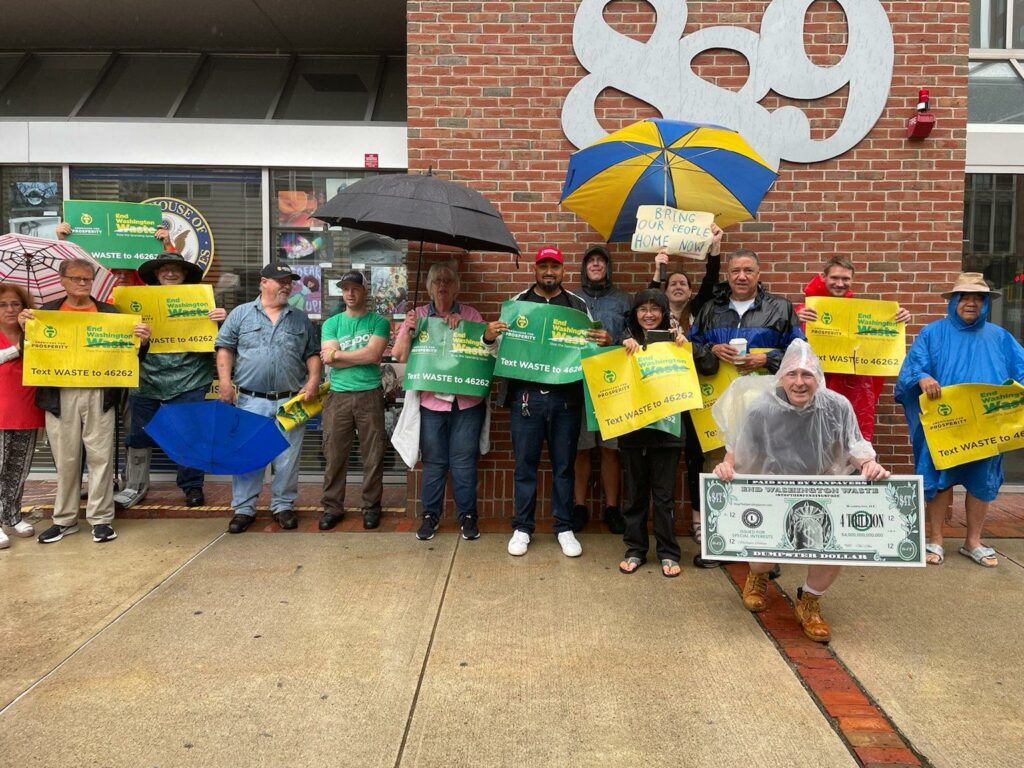 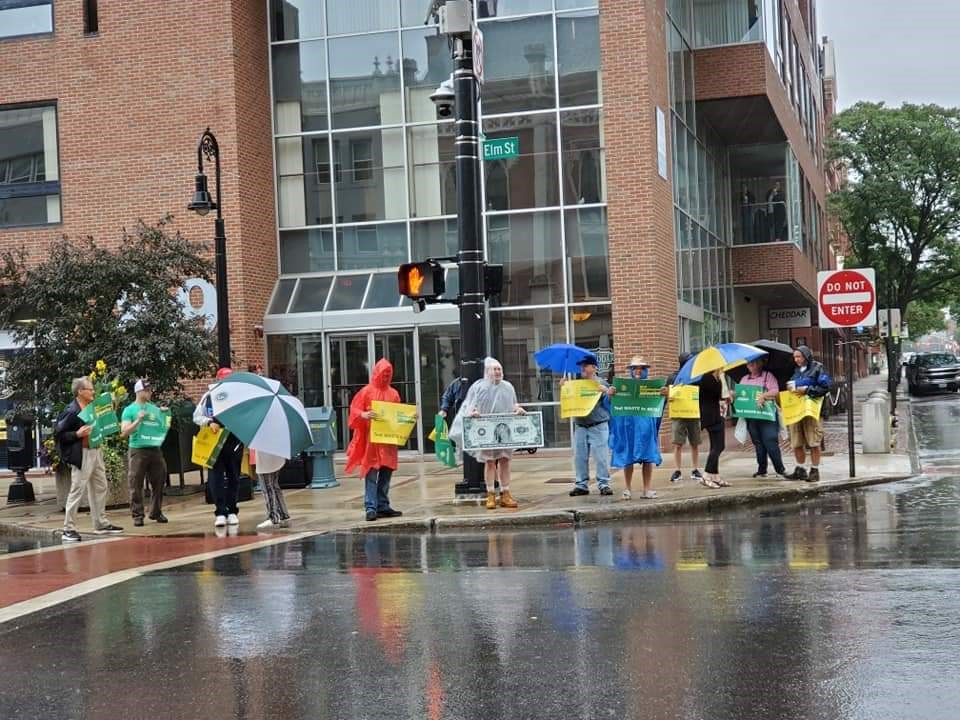 Americans for Prosperity is also ramping up its ongoing campaign to oppose the Biden-Sanders infrastructure proposal. The new push, which is part of the grassroots group’s seven-figure “End Washington Waste: Stop the Spending Spree” mobilization campaign, includes a new wave of radio ads and direct mail to supplement the work of AFP’s activists across the country.