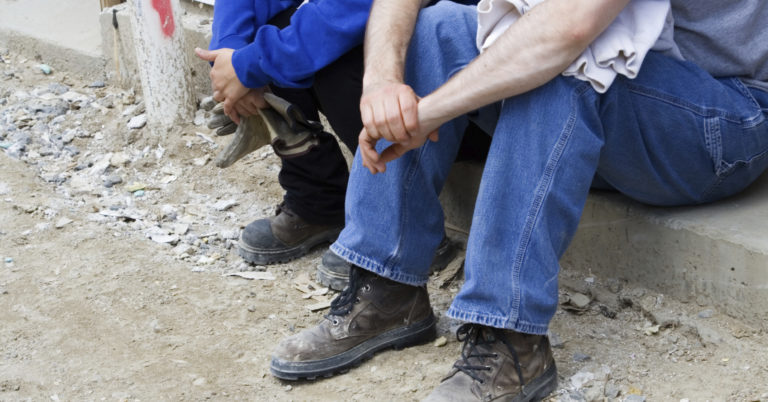 A 2017 study found that in Texas it takes 10 times longer to become a cosmetologist or barber than an emergency medical technician because of occupational licensing requirements.

If licensing requirements are actually meant to protect the public, then that doesn’t make much sense.

But that’s the truth behind occupational licensing: A growing body of research suggests that licensing imposes substantial costs that outweigh the purported benefits.

Led by Gov. Greg Abbott, Texas is taking strides to break down those barriers.

In October, according to the Texas Tribune, the governor directed state agencies to:

The agencies were told to deliver their plans to the governor before year’s end.

“Reforming Texas’s occupational-licensing rules must be a priority for all state leaders,” Gov. Abbott wrote in a letter to agency heads. “Overbroad rules stymie innovation, raise consumer prices, and limit economic opportunity. Overly burdensome licensing rules also discourage individuals from pursuing professions or prevent the unemployed — or former inmates who have paid their debt to society — from building a better life.”

He’s right — and his approach is a monumental step in the right direction. But it’s not the only way officials can tackle this important issue.

Other governors should build on the momentum Gov. Abbott is creating and seize the opportunity to help people improve their lives.