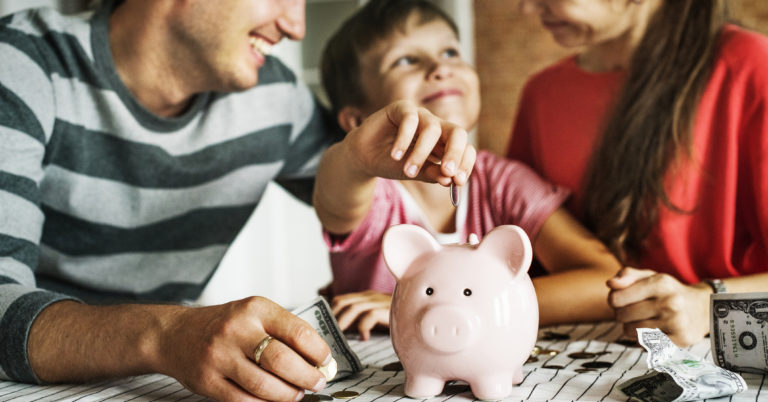 The Republican Study Committee recently released its federal budget resolution. It includes features Congress should strive for in any proposal, including balancing the budget in five years, reducing spending, reducing our tax burden, reforming entitlement programs, and moving toward personalized, patient-centered health care.

Federal law requires Congress to approve an annual budget resolution, and senior members of Congress generally take the lead in proposing and negotiating it.

While proposals are put forward by the White House and congressional leaders, it’s not unusual for others in Congress to put forward their own plans.

This year, as in previous years, members of the House Republican Study Committee, which describes itself as “the conservative caucus of House Republicans,” advanced their own budget resolution.

Congress won’t approve the fiscal blueprint of the Republican Study Committee, or even something similar.

The plan laid out by President Joe Biden is dramatically different, with massive increases in spending, taxes, and debt.

The Republican Study Committee proposal offers an entirely different approach. It includes important features Congress should strive for in any proposal that is ultimately approved.

The annual federal budget deficit in 2020 was $3.1 trillion, and the deficit in the first seven months of fiscal 2021 was another $1.9 trillion.

These deficits are being recorded even as federal tax revenues are at an all-time high. The RSC proposal restrains spending to allow the budget to balance in five years.

This RSC resolution calls for $14.4 trillion less in spending over the next 10 years than is currently expected – for a total of $47.76 trillion during that timespan.

This would be anything but a draconian cut, as the annual average is nearly $4.8 trillion, which is more than the U.S. government had ever spent in a single year until the pandemic hit in 2020. Spending would climb to $5.4 trillion by 2031.

By contrast, the Biden budget would increase spending by a reported $5 trillion over the next decade.

This proposal includes tax reductions totaling $1.9 trillion over the next 10 years, from an estimated total of approximately $49 trillion. It does so through tax changes that would encourage savings, investment, and economic growth.

Those include the repeal of the inheritance tax and of special tax breaks, as well as full expensing for research and development, and other investments.

Over time, spending on health care and retirement programs has grown to make up a larger and larger share of the federal budget. That trend is projected to continue.

These “entitlement programs” – so called because the law defines the benefits to which people are entitled – are not adequately funded going forward, and so drive the growing national debt.

This budget would begin to modernize and reform entitlements such as Medicaid, Medicare, and Social Security, to put them on a sustainable path.

It would fix what’s broken in health care while keeping what works by giving people a personal option that includes more choices and control over their care, tailored and portable health insurance policies, guaranteed coverage pools, and aid that is focused on those who need it the most.

As Congress formulates and considers a budget plan for 2022 and years to come, lawmakers should consider whether the various proposals achieve these important goals.

The plan by the Republican Study Committee includes restraint of spending and taxes, a return to fiscal solvency, and an attempt to begin to solve long-term budget challenges. Any budget resolution put forward for serious debate should seek to accomplish at least this much.

Read more about the proposal from the Republican Study Committee.