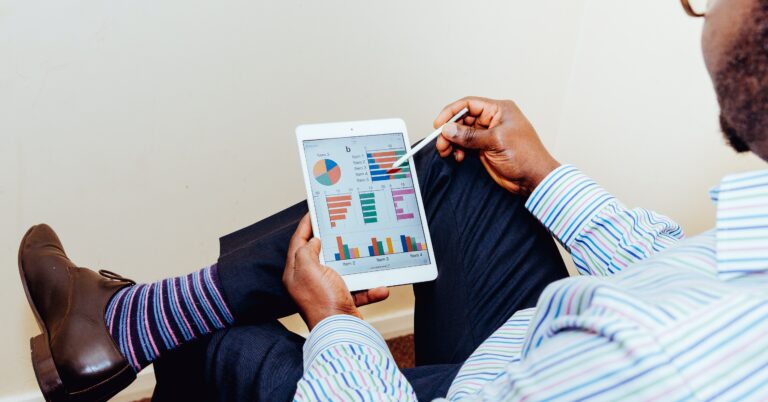 Congress’ watchdog just issued a stark warning about the dangers of the federal government spending far more than it collects in revenue. The Government Accountability Office (GAO) released “The Nation’s Fiscal Health: Federal Action Critical to Pivot toward Fiscal Sustainability” on March 5.

Growing deficits and debt will undermine our prosperity as Congress lets entitlement-driven borrowing soak up more and more investment funds. The risk of a fiscal crisis is growing every year, and when it comes, it could be far worse than the 2008 financial crisis.

What is driving the national debt?

This debt is driven by high spending growth in Social Security, Medicare, and other federal health programs:

Revenue only dips by half a percentage point. The difference between current spending and current revenue lets the debt build up. As compounding interest on the debt takes off, disaster is a matter of when, not if.

Fortunately, Congress can turn this around. It won’t be easy, but it can be done. It can certainly be easier than it is right now.

GAO has four recommendations to help Congress get the budget back on track:

AFP’s unified budget proposal would have Congress do a real budget each year. A real budget includes all spending and all revenue, including entitlement programs and tax credits. Then Congress could regularly manage the entire federal budget, not just the 30 percent of spending in appropriations bills.

Further, AFP supports the Sustainable Budget Act by Reps. Ed Case and Steve Womack and Sen. Cynthia Lummis to seek balance (excluding interest costs) by the end of the decade.

Finally, AFP’s Personal Option for Health Care includes many ways to improve health care quality, access, and cost in Medicare, Medicaid, and beyond.

Like regular debt limit brinkmanship, shutdown fights are counterproductive. AFP supports automatic continuing resolutions like the Prevent Government Shutdowns Act by Sens. James Lankford and Maggie Hassan. Then new budgets would be better than what came before, not merely better than a shutdown.

As discussed above, an annual unified budget, the TRUST Act, and the Sustainable Budget Act would help Congress address these issues. The most successful deficit reduction comes from spending restraint, not from revenue increases.

In addition, American life expectancy has increased dramatically — a wonderful development—since these programs were last updated. It would be unfair, would undermine prosperity, and would inflame generational conflict to force younger Americans to bear the costs of ever-longer retirements for able-bodied older Americans.

Congress should also adopt automatic fiscal stabilizers so trust fund programs can stay solvent even when Congress fails to act in a timely way.

Fixing the budget system can make it much easier — and possible — for Congress to repair the budget before the debt burden becomes crushing.

Read more about these and other proposals to fix the federal budget system.