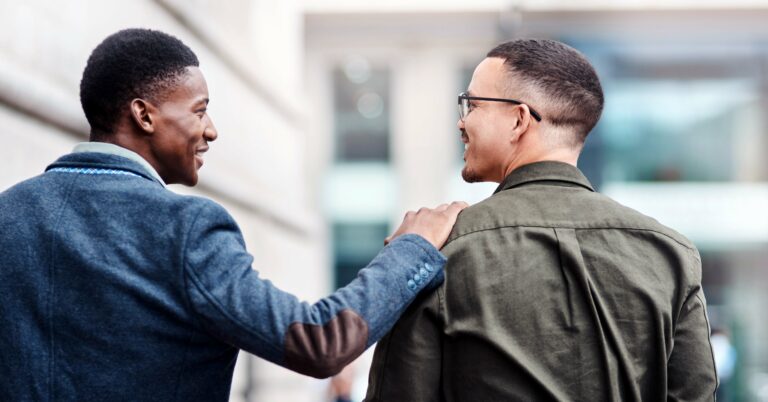 The First Step Act (FSA) became federal law on December 21, 2018. It was the most significant reform to the federal criminal justice system enacted in a decade. The FSA aimed to ensure proportional punishment, enhance family support, and provide additional opportunities for individuals to restore their lives.

The FSA was a bipartisan triumph: After a contentious congressional election, the Senate approved the bill on an 87-12 vote. House lawmakers voted 358-36 in favor of it.

Americans for Prosperity was part of a large, cross-ideological group that championed the legislation. That coalition also has worked to ensure seamless implementation of the reforms.

After three years, the FSA has improved the lives of thousands of Americans.

Fifteen of the 18 key reforms are fully implemented or in the process of being implemented.

AFP is working diligently to make sure each of these reforms are implemented in ways that provide proper support for those who work in our criminal justice system and create best outcomes for those FSA effects.

While implementation is ongoing, the law already has helped thousands of people take the first step toward their second chance.

The FSA and programs implemented due to COVID-19 have reduced the federal prison population by 24,000 people (13 percent). Only 11 percent of individuals released as a result of FSA reforms have returned to federal prison or been rearrested. The average 8-year recidivism rate is 49 percent.

The U.S. Department of Justice is expected to release data soon that quantifies how much taxpayers have saved because of these efforts.

A life renewed, but work continues

Matthew Charles was sentenced to 35 years in federal prison for selling crack cocaine. During his incarceration, Charles organized a Bible study, mentored other prisoners, and studied to become a law clerk. He was released in 2016, but 18 months later a federal court ruled his release was erroneous and ordered him to serve another nine years.

At the time he was forced back into prison, Charles was employed as a driver, had reconnected with his family, and had been volunteering at a food pantry.

In early 2019, Charles was one of the first people to be released under the FSA. He had served almost 22 years for a nonviolent offense.

The FSA has inspired countless reforms in state criminal justice systems. These laws, and continued FSA implementation, eventually will help millions of Americans restore their lives and use their own talents to benefit themselves and others.