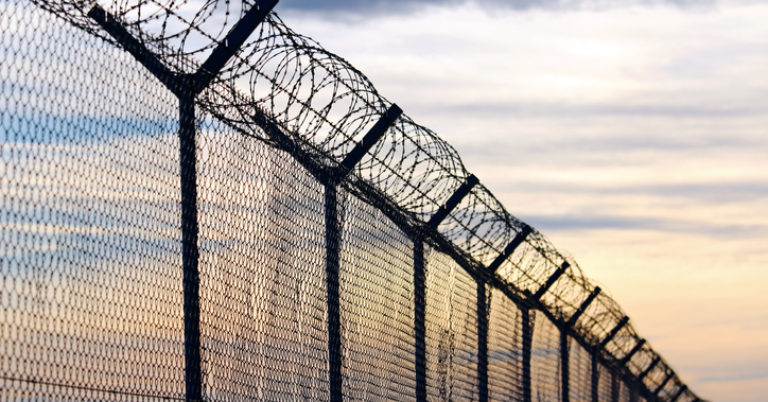 The First Step Act was a monumental achievement that brought together a diverse coalition that believed positive change was needed in our federal criminal justice system.

Even though these reforms were adopted in 2018, the work of this coalition did not end there. These achievements would mean nothing without proper implementation by the Department of Justice and Bureau of Prisons.

Americans for Prosperity remains committed to the full implementation of this law and seeing more people exit our federal prison system with the skills, knowledge, and personal development necessary to achieve their full potential.

Where do we stand on implementing the First Step Act?

What is the next step for First Step Act implementation?

This program will allow some people in federal prison to earn credits toward a sentence reduction for completing programs that have been proven to reduce the likelihood of recidivism.

It is based on similar state programs that have been found to reduce recidivism, correctional spending, and prison populations. This program is the core component of the First Step Act and its proper implementation is vital if we hope to achieve similar results in our federal criminal justice system.

In November 2020, The Bureau of Prisons published its proposed rules for the implementation of these provisions. Americans for Prosperity has filed a public comment opposing how the bureau has interpreted certain provisions.

We call on them to take the following actions before adopting any final rules:

To learn more about the proposed rules, read the full comment here.