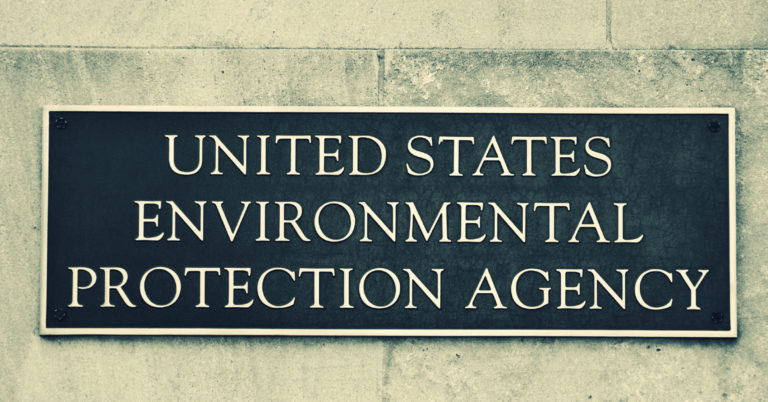 “The EPA’s move to reevaluate future fuel economy standards is a victory for all Americans, especially the millions of consumers being priced out of the market by government-imposed costs. President Obama’s EPA rushed through increases to CAFE standards at a level that significantly increased the cost of production for manufactures, who passed those higher costs on to consumers.

“We commend the Trump administration for their meaningful steps to reduce the burden of this harmful mandate and look forward to the EPA’s changes to these standards, which will restore consumer choice.”

This week, AFP joined a coalition of free-market organization supporting fuel economy reform and fairness for American drivers. You can read the coalition’s letter to Secretary Chao and Administrator Pruitt here.

From the AFP policy team: How Big Government Mandates Made Cars Less Affordable (4/3/18)