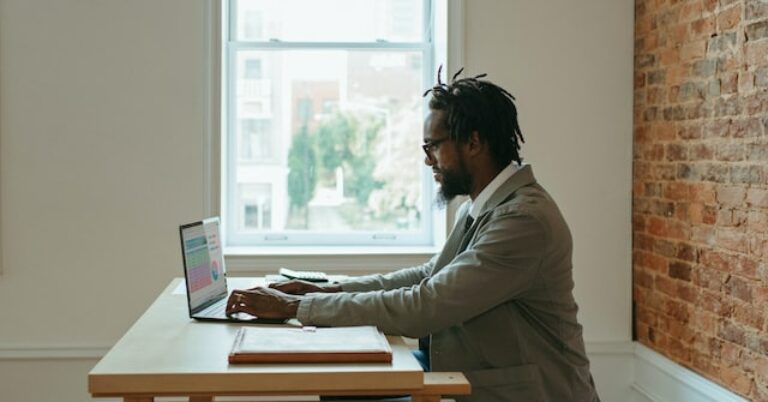 Prior to its introduction, AFP discouraged the Biden administration from advancing a new independent contracting rule, spearheading a coalition letter with dozens of organizations sharing key concerns:

[W]e are concerned about the intent of DOL based on continued attempts to overturn the January 7, 2021 rule that remains in effect; continued references to worker misclassification as a means to undermine independent contracting; continued prioritization of the Protecting the Right to Organize Act by President Biden that would institute the unworkable “ABC” test for employment status under the National Labor Relations Act; and past actions such as the 2015 Obama/Biden Administration guidance that elevated the use of secondary economic realities test factors to curb independent contracting – an approach we worry President Biden may pursue again.

Upon introduction of the new rule, these concerns have proven warranted.

How would this new Department of Labor rule affect self-employed workers?

Sold as a return to “longstanding judicial precedent” that will improve clarity and compliance, in reality the new rule goes beyond just a return to the economic realities test established through courts over decades.

The 2021 Trump era IC rule would be replaced by this new rule.

As summarized by the Trump DOL at the time, the current rule was intended to signify the most important aspects of the economic reality test for independent contractor vs. employee designations:

As I summarized in an Independent Women’s Forum press call that included Representatives Virginia Foxx, Michell Steele, Rick Allen, and Fred Keller, the new rule would de-emphasize the clarity around key factors as the 2021 rule did, and it “also adds new interpretations to the factors, and most concerning, it directs the DOL to make its classification determination based, not just on actual control, but also theoretical control that has not been exercised or attempted… Furthermore, the six factors that they’re going to utilize, they’ve indicated are not exhaustive of the factors that can be used.”

In AFPF’s submitted comment, Lee Steven and I argue among other things that:

Independent contractors perform services outside of the direct control of businesses like employees do, instead completing work as individuals on a contract basis. These contractors include gig economy workers, freelancers, many self-employed entrepreneurs, and workers in diverse professions as optometrists, yoga instructors, lawyers, health provider, entertainers, drivers, and hair stylists to name just a few.

Independent contractors make up a sizeable portion of the 59 million freelancers in the U.S. economy, employ tens of millions of additional workers under their contracts as small businesses, and are often the entrepreneurs that grow successful new businesses in communities, making independent contracting a major avenue for employment innovation.

Independent contractors include working parents in need of family flexibility, entrepreneurs looking to expand new careers on the side, and often individuals with disabilities or other unique circumstances that make flexible work critical to having careers.

Independent contractors are also fulfilled: A federal Bureau of Labor Statistics (BLS) study found that nearly 4 out of 5 ICs prefer independent work over traditional jobs and that less than 1 in 10 would switch to a traditional job if given the choice.

In AFP’s 2023 Pathway to Prosperity legislative agenda, supporting a flexible workforce is a key focus, including protecting the ability of workers to embark on independent careers that help them find success while balancing their personal life needs in a constantly shifting economy.