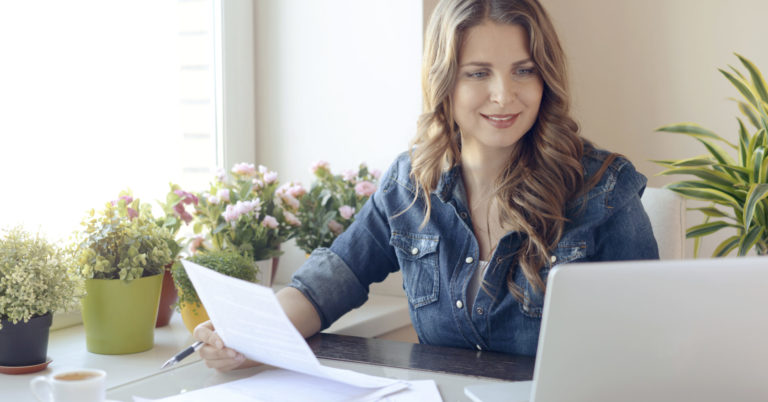 On September 25, 2020, the U.S. Department of Labor (DOL) published a new rule that would provide greater certainty in employment determinations and could ultimately better protect the ability of individuals to pursue work as independent contractors.

Independent contracting and other forms of self-employment allow for flexible work arrangements that empower people to pursue meaningful work in a way that fits their lifestyle, creates new entrepreneurial opportunities, and improves their lives.

This proposed rule comes at a welcome time as many elected officials in the U.S. Congress and in states such as California are set on reducing self-employment opportunities for workers in health care, journalism, transportation, music, ridesharing, and beyond.

Up to this point, DOL has never adopted formalized criteria for independent contractors, instead utilizing general guidance provided by the Supreme Court such as in the 1947 United States v. Silk decision. As a result, self-employed individuals have often been improperly misclassified as employees under the Fair Labor Standards Act of 1938 (FLSA), and costly litigation has negatively impacted workers, businesses, and the DOL itself. That has made it difficult – sometimes impossible – for willing independent contractors and employers to come together.

The intent of the rule should be applauded. It would better define the “economic realities” criteria set forth by the Supreme Court to be used for employment determinations, providing more appropriate criteria for today’s economy where such practices as use of digital marketplace companies by independent contractors (ICs) is increasingly common.

At the same time, it would be preferable for Congress to update employment laws to protect contracting freedom and work flexibility to meet the needs of the 21st century as well as better equip our economy to handle unforeseen circumstances on our Road to Recovery from the COVID-19 pandemic where employment has become a challenge for many.

The rule is not final, and the Department will accept comments on it until October 26.

For a better understanding of the general problems independent contractors are facing around the country that arise from the existing uncertainty, read this  op-ed in the Washington Examiner by Americans for Prosperity senior policy analyst Austen Bannan.