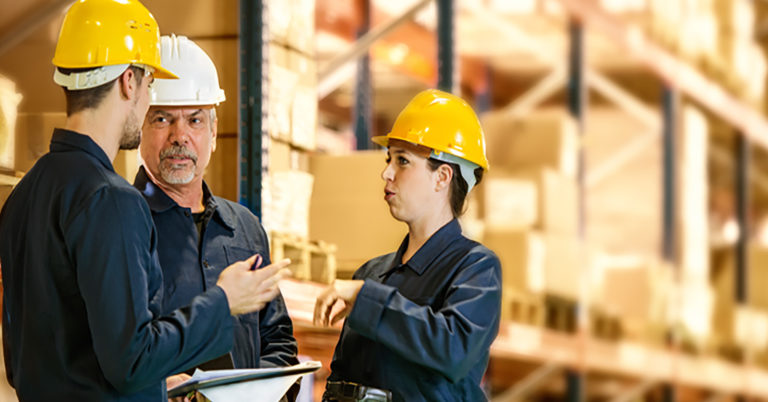 Biden administration channels the Grinch, snatching away union accountability from workers over the holidays

In a stealth move that would get a nod of approval from the Grinch, President Joe Biden’s Department of Labor swiped away important union transparency and accountability measures on December 30 as many American workers celebrated time off between Christmas and New Year’s Eve.

The final rule rescinds a Trump era rule that required heightened levels of financial and activity reporting by private-sector unions that benefited union members, government oversight, and the public broadly.

More specifically, the Biden administration’s decision makes it more difficult for union workers to know how union leaders are spending their dues and fees that have been deployed to union trusts, opening the door to more potential corruption and misuse of funds.

This transparency is critical, given the Biden administration’s attempts to boost unions over non-union labor.

The U.S. House’s Build Back Better Act that passed on a near party-line vote of 220-213 on November 19, 2021, provides favoritism to unions at the expense of taxpayers and non-union workers in a number of ways. It also provides new so-called unfair labor practice fines directed at businesses and individual directors and officers, which allows the National Labor Relations Board (NLRB) to inflict damage on targeted entities under the guise of increased accountability.

The Biden administration also stopped implementation of an additional union transparency rule earlier in 2021. Americans for Prosperity’s sister organization, Americans for Prosperity Foundation, separately filed a public comment on December 14, 2020, in support of a proposed rule from the Trump administration to update union financial reporting requirements that was in the process of being finalized.

This rule would have built upon the Labor-Management Reporting and Disclosure Act, also known as the Landrum-Griffin Act, which was enacted in 1959 with widespread bipartisan support.

At the time, Congress felt new reporting requirements were necessary after investigations helped supporters determine that:

“There have been a number of instances of breach of trust, corruption, disregard of the rights of individual employees, and other failures to observe high standards of responsibility and ethical conduct which require further and supplementary legislation that will afford necessary protection of the rights and interests of employees and the public generally as they relate to the activities of labor organizations, employers, labor relations consultants, and their officers and representatives.”

Concerns about union corruption have been well-substantiated, with thousands of criminal cases and convictions in the past two decades alone.

One major instance of union corruption involved the United Auto Workers, which reached a settlement with the U.S. Department of Justice in December 2020 over a multi-year investigation of fraud and corruption.

Former UAW President Dennis Williams was sentenced in May 2021 to 21 months in prison, becoming the 15th convicted person as a part of the investigations for — among other things — embezzling large sums of union funds for personal and unapproved uses such as golf outings, vacations, liquor, and cigar parties. In November, a 16th UAW union leader was charged.

As a result of Biden removing the Trump era T-1 rule and opposing implementation of the updated LM-2 union reporting requirements, union members and those tasked with oversight will now have reduced ability to prevent and hold accountable future union corruption such as the misdeeds that took place at the UAW.