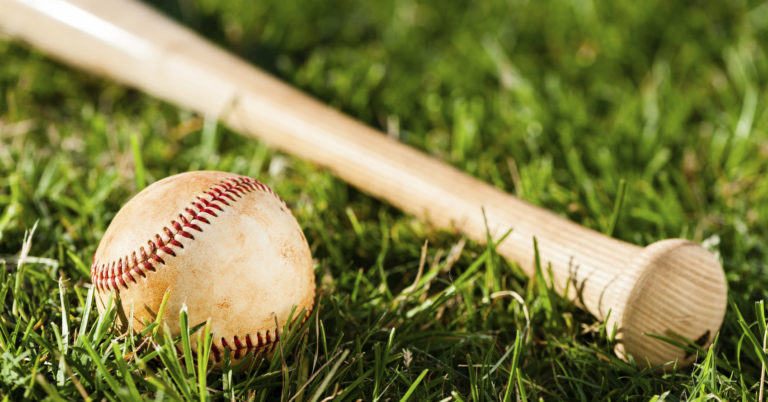 There may be no crying in baseball, but there’s certainly corporate welfare.

When teams take the field for Opening Day this year, many of them will be playing on the taxpayers’ dime—literally. For decades now, lawmakers at every level of government have been forking over millions of hardworking residents’ money to build stadiums for billionaire team owners.

The amount of tax money lawmakers eagerly fork over to keep teams happy can be staggering. The Yankees, for example, should consider themselves the luckiest team alive, considering the amount of taxpayer money they raked in to help build their new stadium. The $1.2 billion in government handouts and tax breaks they got should be the shame of the Yankees.

Not to be outdone, the Miami Marlins have hit the grand slam of corporate welfare deals. Their stadium has cost taxpayers a cool $2.4 billion in corporate welfare over the past four decades. A tab like that should have Miami taxpayers shouting, “You’re killing me, Smalls!”

Taxpayer-subsidized ballparks aren’t limited to the east coast. Baseball teams across the country, including the Rangers, Phillies, Brewers and Padres, got hundreds of millions of taxpayer dollars to build their stadiums.

Taxpayer funding of stadiums isn’t limited to the big leagues either. Floridians and Arizonans have been stuck with the bill for spring training stadiums, and even minor league teams throughout the country are hitting up local lawmakers for new ballparks.

Lawmakers are eager to foot the bill for ballparks because they mistakenly believe if they build it, benefits will come. But the scouting report on stadium subsidies isn’t good.

Countless studies show stadium subsidies strike out more often than they knock it out of the park. The reality is that big, taxpayer-funded bets on stadiums just don’t pay out.

Every dollar spent on subsidizing stadiums for wealthy teams is a dollar that can’t be spent on schools, roads, public safety and more. Instead of using taxpayer money to keep billionaire team owners happy, lawmakers need to start being responsible with their constituents’ money.

Tell lawmakers it’s time to throw stadium subsidies out of the game.