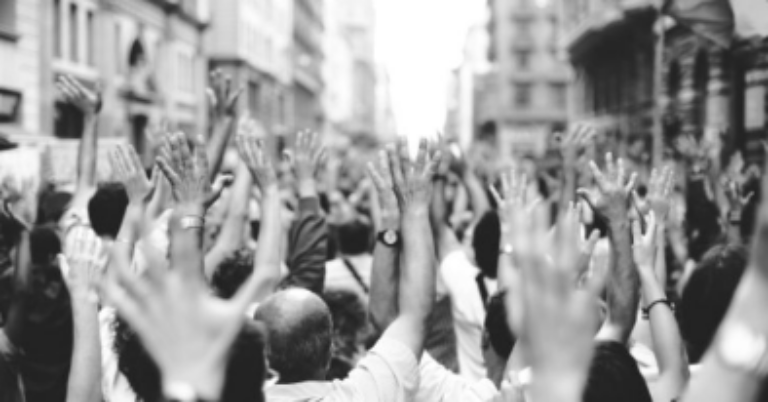 “More than two months after the agency announced the new body, the public still doesn’t know basic information about its authority, its goals, its origins,” said AFPF policy counsel Ryan Mulvey. “It is critical that we get more clarity on what happened here. DHS is an agency that wields significant power over Americans with a mission supposedly focused on national security. The idea that it would start monitoring and potentially adjudicating what is ‘misinformation’ threatens First Amendment principles.”

AFPF’s lawsuit aims to help answer those critical questions for the public by expediting the government’s release of requested records. Though the agency “paused” the board in May, anything short of a full accounting of the how it came to be and what it planned to do is not enough. Given the power DHS wields and its track record of violating civil liberties, the details of what it was trying to do here cannot continue to be shrouded in secrecy.

AFPF raised similar concerns when we first filed the FOIA request, noting the broad coalition of ideologically diverse organizations that questioned the purpose of the board: