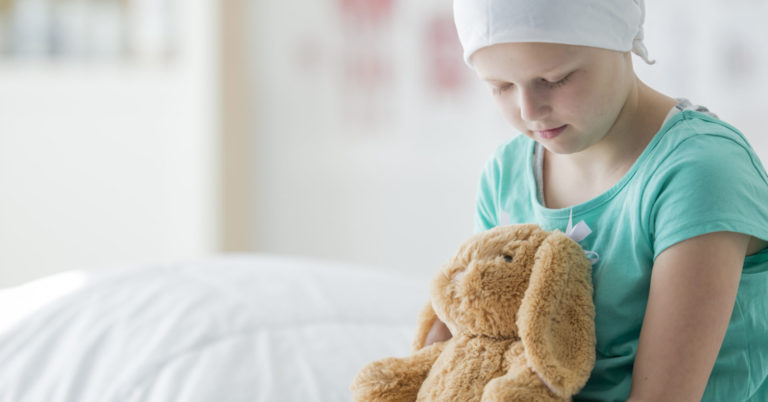 Arlington, Va. – Americans for Prosperity issued the following statement Tuesday after the Right to Try Act failed to pass the House.

“We are extremely disappointed to see lawmakers deny terminally-ill patients the right to try potentially life-saving medications and treatments. A clear majority voted in favor of this compassionate bill. We are committed to working with this bipartisan majority to get legislation to the president’s desk and to help provide some measure of hope for the terminally ill.”

Over the years, Americans for Prosperity’s grassroots activists have fought to advance right to try measures across the country, most notability in North Carolina, Florida, Indiana and Georgia.

In January, AFP and Freedom Partners Chamber of Commerce launched a digital ad urging Congress to pass federal Right to Try legislation and issued a letter to House Energy and Commerce Committee Chairman Greg Walden calling for the committee to send the bill to the House floor for a full vote.

In February, the group called on activists to urge Rep. Walden and the House Energy and Commerce Committee to pass right to try legislation and highlighted President Trump and Vice President Mike Pence’s support for Right to Try.

Read the AFP, Freedom Partners memo on the need for Federal Right-to-Try Legislation. (1/12/18)